“Yesterday , all my troubles seemed so far away. Now it looks as though they’re here to stay” – Paris Jackson 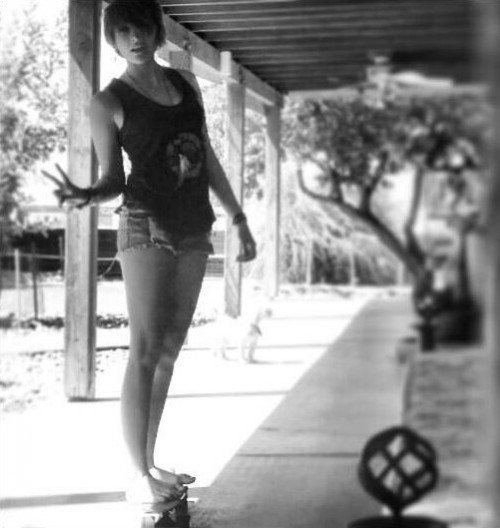 Two nights ago, Michael Jackson’s daughter Paris Jackson was rushed to the hospital after she attempted to commit suicide.

Some outlets are saying that this was a cry for help, specifically because it’s nearly impossible to OD on Motrin, but Harvard psychiatrist Helen M. Farrell thinks Paris’ suicide attempt was much more than an attention-seeking stunt.

“The more violent the attempt, the more likely it is to succeed. Cutting with a meat cleaver is definitely considered a violent attempt and these are often correlated with a high fatality rate,”

Helen tells Hollyscoop, “In addition, leaving a suicide note tells us that this was not an impulsive act, but rather a well thought out and deliberate plan, making it all the more serious and likely to succeed.”

The alleged suicide note has not been released, so it’s uncertain what Paris’ frame of mind might have been when she attempted to commit suicide.