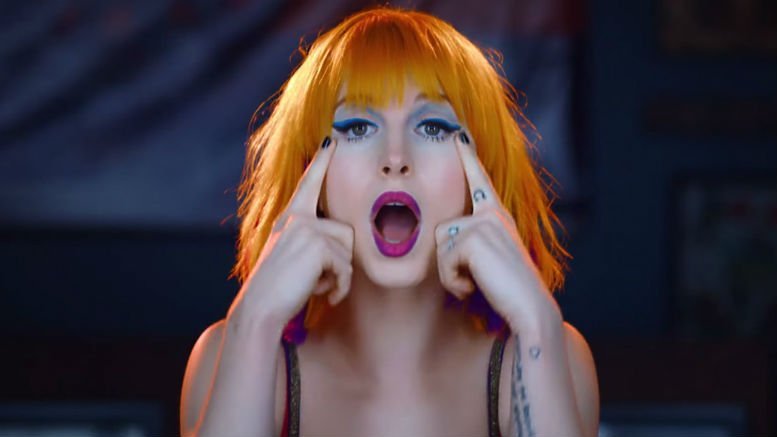 Setting the backdrop for NFG’s upcoming release, Resurrection: Ascension (a reissue of the band’s latest album which drops October 9), ‘Vicious Love’ is NFG’s version of Paramore’s Still Into You- a desperately catchy love song destined to be a hit. 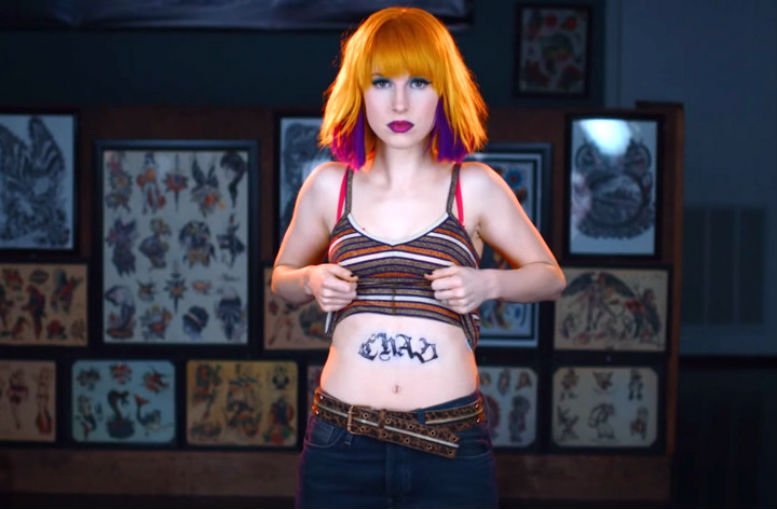 The video features disastrous tattoo choices made by besotted lovers, whose overly intense relationships are doomed despite their passion. Check out the crazy teens getting inked here…

Hayley’s previous collaborations have included hip-hop and electronic house artists B.O.B and Zedd, so the union with NFG’s rock sound is a welcome gift. The vocalist evidently appears in her comfort zone and rocks the track as if it could belong to Paramore.