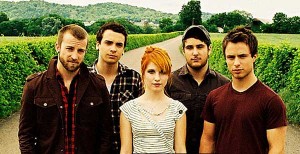 Grammy nominated rock band Paramore return to Ireland for their biggest show yet at Dublin O2 on Saturday 12 December with very special guests You Me At Six. Tickets are on sale from this Friday, 11 September.

Paramore last show in Ireland was their unforgettable performance at the RDS last summer. Their new album ‘Brand New Eyes’, the follow up to 2007s RIAA platinum certified second album RIOT, is due to land in record stores later this month.

Produced by Grammy Award-winner Rob Cavallo (Green Day, Kid Rock, My Chemical Romance) and co-produced by the band, ‘Brand New Eyes’ is unquestionably Paramore’s best and brightest album yet, fit to burst with all the exuberant melodies, breathless hooks, and irrepressible energy that has made the Nashville-based band one of the most popular rock outfits in recent memory. 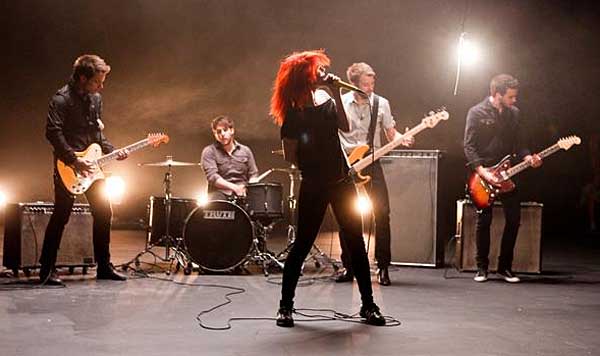