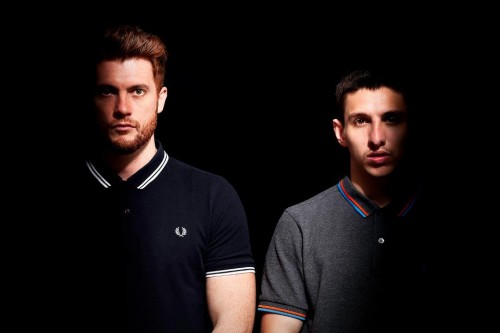 Australian duo Parachute Youth (Matt KVon and Jonny Castro) will release their massive debut single ‘Can’t Get Better Than This’ in the UK on June 16th on One More Tune. The single is the first track to be taken from their upcoming debut album.

‘Can’t Get Better Than This’ is an hypnotic celebration of life as it soars with unbridled joy, dark melancholy and drama.

The accompanying video for the track was shot by French director Julien Paolini who travelled to Burkina Faso under security escort to hire kids to play out a drama in the troubled African republic.

Parachute Youth will play their debut UK at The Great Escape festival in Brighton this May and are also set to play Banbury’s AKA (April 19th) and the Camera in Oxford (April 21st). They will then return to play Club NME at London’s Koko on June 7th. They will also tour extensively throughout Europe this summer, including a date as support to Rudimental.