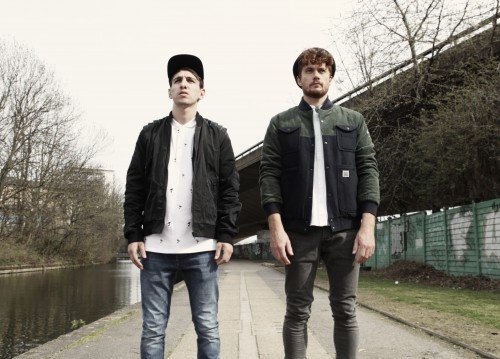 Australian duo Parachute Youth have to date set five countries alight with their music. This June will see the UK get the opportunity to join in the fun. Their massive hit single ‘Can’t Get Better Than This’ will be released on June 16th.


The band are firm favourites of ourselves here at Fame HQ, but we simply had to get them in for an interview to help you learn more about them. Here are highlights from our interview with Johnny Castro (1/2 of Parachute Youth).

First up may we ask you to explain in your own words, what any of our readers who have yet to know about Parachute Youth will hear on this new single?

You can expect a an indie/electronic and very unique sound from the new single. It was written purely with the intention to have fun with it and to explore our creativity and influences at the time. Some have said, ‘It doesn’t really have a genre’ haha.

Can we now ask you how the band formed?

It’s a complete bro-mance story! We met at a bar in Adelaide, Australia. We were with mutual friends are got introduced to each other and knew of each other Adelaide being a small place.

After talking about music, Matt mentioned he had a studio at his house close by and both feeling kind of inspired we raced there in a cab! From then on we caught up more frequently and eventually decided to be a band/duo. That was the birth night of Parachute Youth for sure! 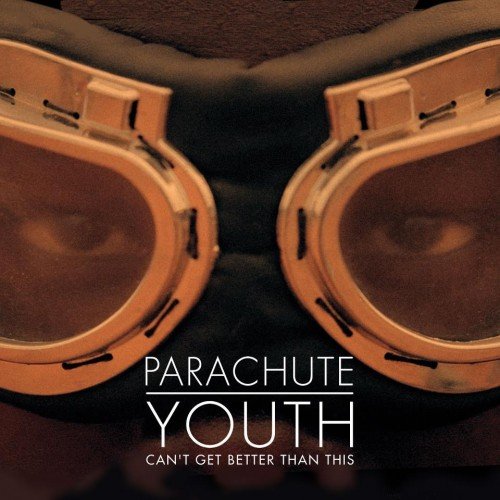 You have become popular in many countries now and the UK seems to be a hotbed for yourselves. Do you see any difference between fans at home (Australia) and abroad?

People knowing who we are perhaps? haha No we’re definitely excited to be here and do the hard yards touring Europe and playing locally here in the UK. We recently had our first show at The Social which was an amazing night. It felt like the English really knew how to get down and party. We actually had some crazy English singing, aussie aussie aussie.. oi oi oi! Felt like we were right at home.

What do you hope this UK single release will do for you as a band. For example will it gain you may new fans?

We are so blessed to have had the response from Australia and abroad and we would most definitely be thrilled to have the same happen here in the UK. I think the single will most importantly just plant our PY flag here and define who we are and what we do.

Have you any plans to tour your work in the UK after the single release?

Most definitely, it’ll be hard to say to what extent until the release in June but we have every intention in doing as many shows as possible over here showcasing our music all over!

What about festivals. We hear you have already pencilled in a few. Have you any still on your wish list?

All of them! 🙂 I’m not sure actually, I feel a potential Coachella or Glastonbury would be lovely but I think we’re looking at those a bit more down the track, haha!

We can hear nods to many classic bands in your material. Who would you say inspires the work of Parachute Youth most and how would you describe your own tracks?

We gather many inspirations and they honestly do change everyday. Matt and I are very inspired by other electronic bands such as Cut Copy, Empire Of The Sun, The Presets, Phoenix, Bloc Party and the list goes on! They really paved the way for us but we still have our own personal inspirations that come into the studio when we are writing music, inspirations that range from Classical to Techno haha

You have received some wonderful accolades/support from DJs in the UK and Australia. What does that mean to a band like yourselves?

Getting play of the Can’t Get Better Than This remixes by Sigma and Finnebassen on Radio 1 has been great news and is really uplifting to hear. We’ve had some great responses and kind words from our artists here, which is always great to hear from people appreciating your work.

May we ask you how you feel about the world of social. Do you embrace the likes of Facebook and can yo fans contact you via such platforms?

We always do the ‘every-10 minute wall check’ on Facebook, it’s perhaps an addiction at times.

Yeah cheers Mark Zuckerberg! But its the best way to contact and stay in touch with fans getting feedback and ideas put forward. Being close to your fans is really important, they are the ones who support you, come to the gigs and are generally interested and appreciative of what your doing. We love you guys!!!

What about digital downloads. We know this is the way forward for many acts. But do you still produce physical CDs for your fans too?

I’d say once we get the music out there, it doesn’t hurt to spread the love via CD out to the crowd. You’ve got to do it! But yes, the almighty Internet has made it more popular to purchase digitally, buying a physical CD is very rare, at least for this generation.

Finally what does the rest of 2013 hold for Parachute Youth?

This time last year we were thinking, Wow things are going pretty good, a lot of people are coming to our shows, we’re gigging frequently, this rocks! But arriving in London 4 weeks ago we believe this year is going to surprise us, and it already has, and we’re going to be doing things we thought we never would have! 2013 is only the beginning!

Parachute Youth will release their debut single ‘Can’t Get Better Than This’ in the UK on June 16th on One More Tune. The single is the first track to be taken from their upcoming debut album.