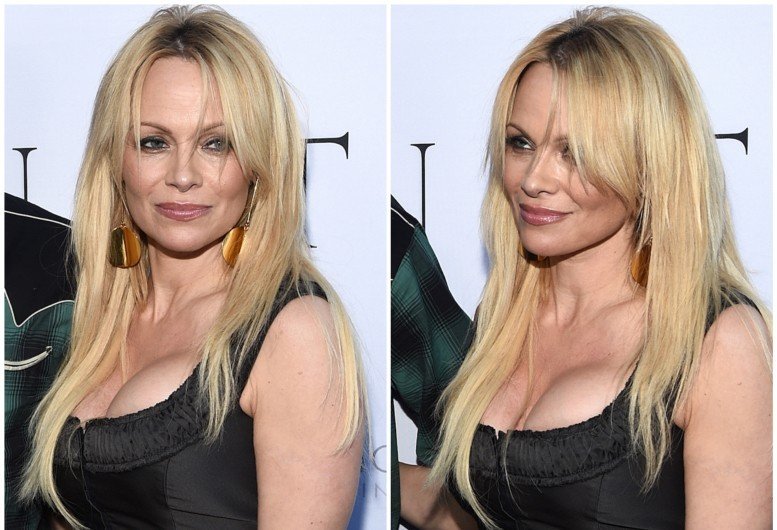 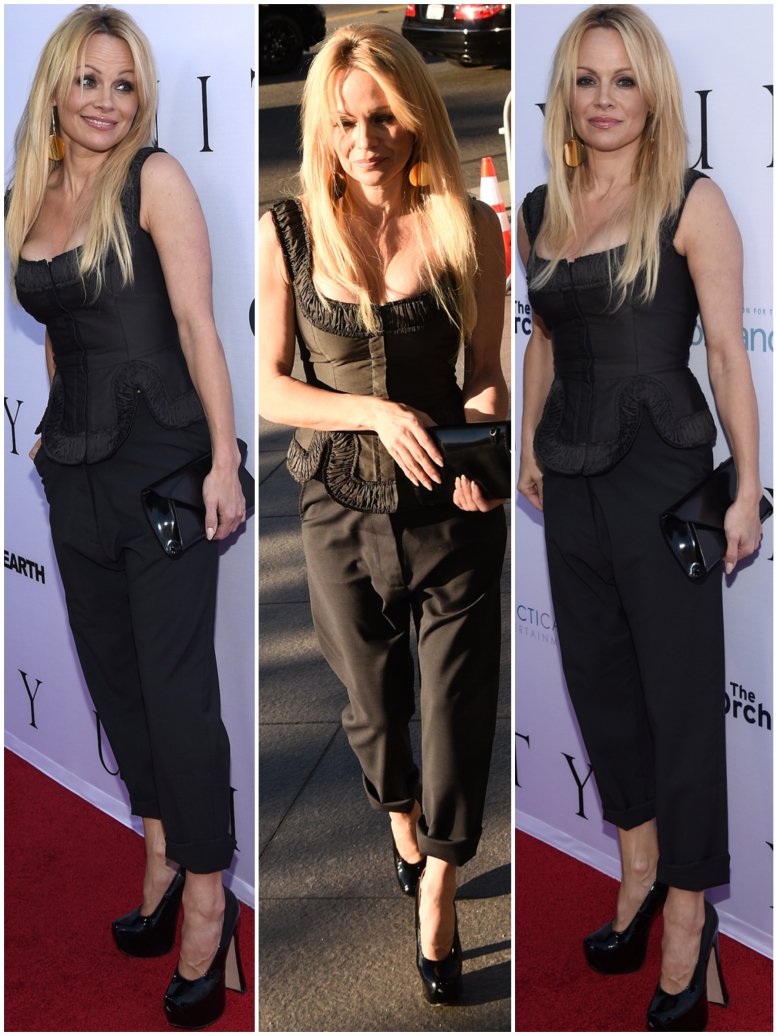 The red carpet was followed by a Q&A with Director Shaun Monson and celebrity narrators moderated by NBC’s Lisa Bloom.

Shaun Monson said: “The [narrators] did this out of the kindness of their hearts. I think it worked beautifully. It’s so simple It’s just about being kind to on another.” Moby added: “I’m a minority because I like animals more than people. What I thought was really elegant and masterful I the film was showing the brutality as an extension of disconnection.”

The documentary, takes an in-depth look at what it truly means to be human. Writer/Director Shaun Monson (EARTHLINGS), collaborates with an astounding cast of 100 celebrity narrators, to present a message of love, tragedy and hope, all set against the backdrop of some of the most compelling 20th and 21st Century footage imaginable.

UNITY is about why we can’t seem to get along with each other, even after thousands and thousands of years. UNITY will be released worldwide on August 12, 2015.

Photos by Getty Images for Specticast