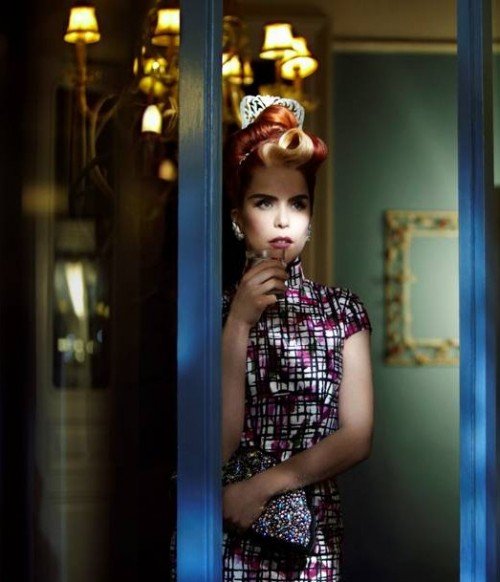 It was confirmed that Paloma Faith will be helping mentor Danny O’Donoghue’s acts on The Voice.

Paloma Faith returns on May 20th with her brand new single ‘Picking Up The Pieces’, followed on May 28th by her second album ‘Fall To Grace’.

Paloma said: “The new album has taken on a very cinematic mood. ‘Picking Up The Pieces’ is no exception. It deals with the issues of being in a relationship with someone who is still recovering from a previous relationship with another person. It is a song about self doubt and insecurity.”