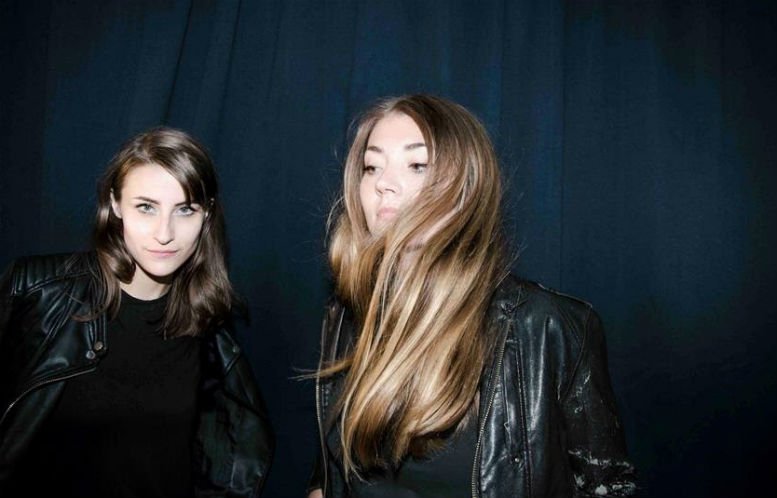 The duo explain: “Real Thing is what happened when we blew our minds. It’s all about knowing what you want and that you’re going to gett it. For us it’s courage and confidence packed and pressed into one song. We finished it up in the studio during the Swedish summer with clear visions what it was going to end up in – The Real Thing.”

Pale Honey play at The Lexington, London, on October 27.