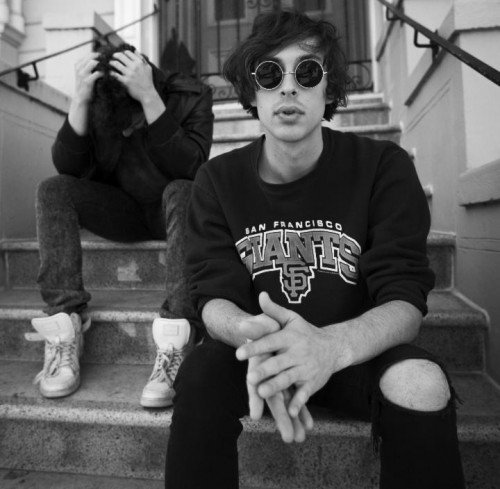 ‘Forever’ will be released on CD, 180-gram black LP (retail), 180-gram white LP (limited to 300 and exclusive to the Polyvinyl webstore), clear cassette, and via all digital outlets.

Whether living four states away or four blocks away, Reese Donohue and Christopher Prudhomme have always used the Internet – at first out of necessity, later out of preference — to collaborate on their songwriting…

…A hint of irony is apparent, for as much as the members of Painted Palms want to get out of their own heads, they’re awfully good at writing songs that will immediately get stuck in yours.