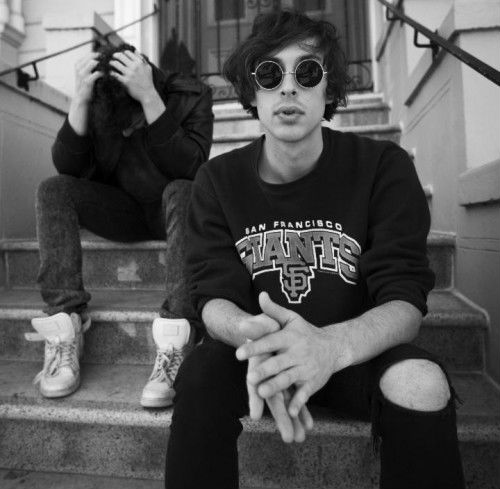 The exciting duo’s debut album for Polyvinyl, “Forever”, will be out January 13th in the UK. Check out the splendid title track:

Whether living four states away or four blocks away, Reese and Christopher have always used the internet – at first out of necessity, later out of preference – to collaborate on their songwriting.

Although the cousins grew up together in Lafayette, Louisiana, Donohue eventually moved to San Francisco, while Prudhomme stayed near New Orleans.

Yet, despite being in the same place for the first time in years, the duo continued writing songs apart from one another – completing individual ideas in isolation and piecing them together through the computer…