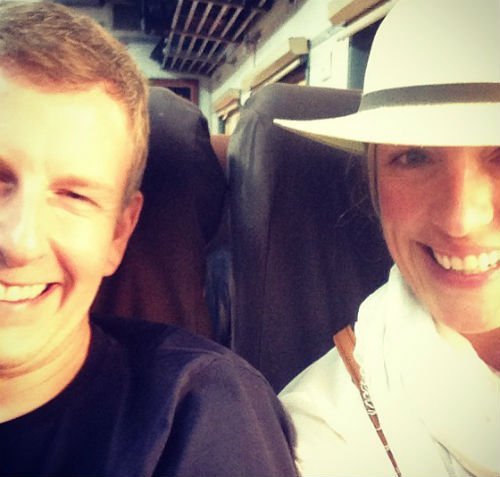 COUNTY Down funnyman Paddy Kielty has revealed he’s bringing his wife Cat Deeley and her family home for Christmas. The Dundrum star also claimed he’s going to have a go at cooking the turkey. 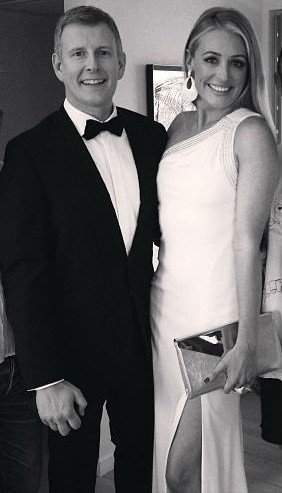 Paddy, 42, married presenter Cat, 36, at a secret wedding ceremony in 2012 and this year will be the first time both families spend it together.

He revealed: “We will be spending Christmas in Ireland. I have the outlaws, her (Cat) mum and dad are coming to our place and I’m in charge of the cooking.

“This week I went out and bought a food processor and a hostess trolley in preparation, I’ve no idea what to do with them, but…”

And this year Paddy has a secret weapon up his sleeve when it comes to the Christmas dinner.

He explained: “Normally the missus does the cooking. But I’m doing the turkey, the whole thing but basically there’s a little pub at the bottom of the hill – I live in the countryside – it opens at 12 on Christmas day. So I will bring everyone there for a couple of bottles of lunch and I figure then it will be ok.”

While Christmas will remain much the same for Paddy spending quality time with his mum, family and now Cat and her family he admits life has changed quite a bit since his marriage and move to Los Angeles.

He said: “I have adapted somewhat to my lifestyle and LA style cooking. There’s a vegan restaurant that I like. It’s shocking, I used to eat a lot of red meat. As you know Irish men are basically brought up on steak and spuds and we’re not really fond of any other food group.

“I’m not saying that Irish men aren’t adventurous in their diet but the fact we are the only island with 3500 miles of coastline and nearly got wiped out by famine shows just how little regard the Irish have for seafood for example. 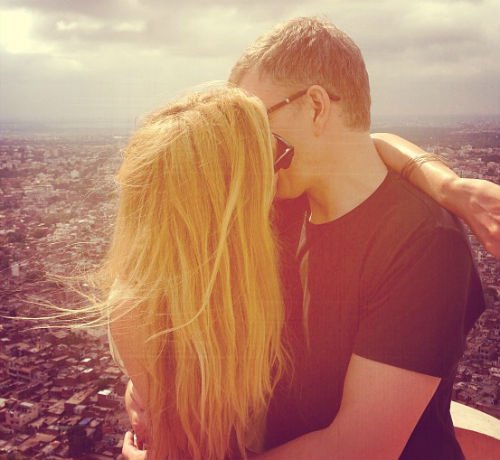 “The fact that you suddenly don’t eat a lot of red meat is strange to people.”

But food isn’t the only cultural difference Paddy is learning to cope with in his new home in California.

He added: “It’s bizarre over there, you get yourself into some weird scenarios. Apart from the fact that they don’t make phone calls – they ‘reach out’ to everyone the missus sent me a very strange picture recently.

“Basically she was at thanksgiving at a friends house who she is working with at the minute and she sent me a picture and there was Danny Devito doing the dishes in the background.”
Despite having a number of homes between the UK, LA and Northern Ireland Paddy said he never forgets his working class background and is constantly reminded of who he really is.

“This is the thing when you’re working class – I live in Kings Road [Chelsea, London] and when people say ‘come round for supper’ I get confused. I always thought that was a bowl of Frosties at 10 at night and tea was egg and chips at dinner time.” 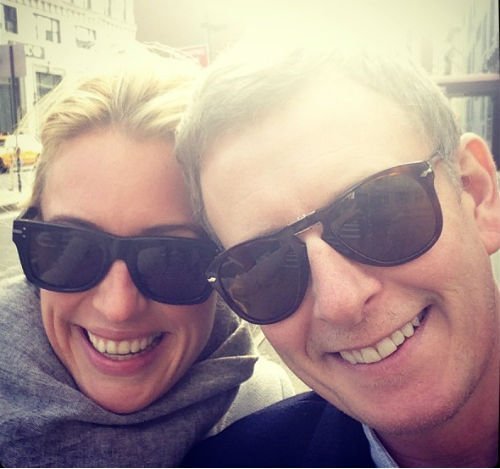 Recently Paddy was seen sporting his attempt at a “Mo” for the cancer campaign Movember.

But the star admitted his baby-faced looks didn’t really pull off the look and he was in two minds whether to keep it.

He said: “It’s a shocker. I started it for Movember but now I realise it was a very ill-thought out plan.

“The wife wants me to keep it but I don’t know. I mean the only way this thing is going to fight cancer is that it makes me too young to buy cigarettes.”