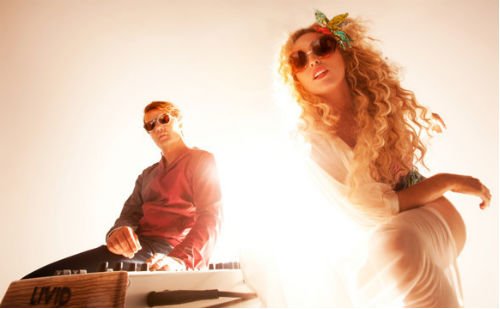 Returning for a ninth year, Oxfam announces the launch of 2014s edition of OXJAM: the local music festival with a worldwide impact. OXJAM kicks off with a one off gig, curated by BBC Radio 1s Huw Stephens, in East London featuring The Ting Tings, Bipolar Sunshine, Indiana, (PLUS MORE TBA), ahead of the volunteer led month of music. 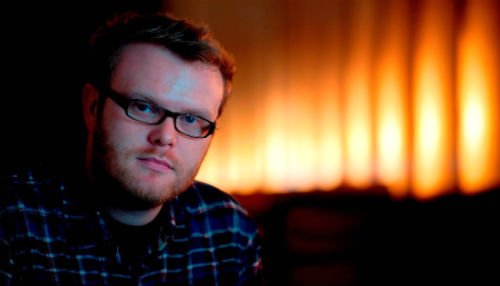 Huw Stephens said: “I have always been a huge fan of Oxjam because it gives people who love their local music scene a chance to bring together budding talent, put on a show and raise money for an important charity. The Oxjam launch gig reflects that sentiment, and Im looking forward to presenting some of the most exciting acts out there right now as well as some long-standing favourites to get this month of music started.”

This will be The Ting Tings first live UK show for their third album ‘Super Critical’ which will be released on October 27th. Written and recorded in Ibiza, the band will be debuting new material including current single, Wrong Club, as well as their previous global hits Thats Not My Name and Shut Up And Let Me Go

The Ting Tings added: “We are very excited to play the Oxjam show. It will be our first show in the UK after finishing our 3rd album, and for it to be a show with such a good cause makes it really special! This show is the beginning of a movement of hundreds of gigs and events across the UK, all raising money to fight poverty.”

The band will be joined one to watch Bipolar Sunshine, aka Adio Marchant, and Nottingham born singer songwriter Indiana fresh from the festival circuit, with further special guests yet to be announced.


Tickets are on sale now exclusively from wegottickets.com/oxjam and cost £20, with all proceeds going towards Oxfams work fighting global poverty.

This one-off night of music marks the launch of the Oxjam music festival; hundreds of music events across the country put on by volunteers with a passion for music, all raising money for charity. Throughout October, more than 800 venues, 6,000 volunteers, 5,500 musicians and 180,000 audience members will help Oxjam to raise at least £350,000 for Oxfams important work around the world.

The highlights of the month-long festival will be the Oxjam Takeovers, a series of city-wide mini-festivals taking place in 55 locations across the UK, from Shetland to Exeter, on the weekend of 18th – 19th October. During the weekend, some 2750 bands and acts will perform to an audience of more than 60,000.

In addition music is also taking over the shop network with selected Oxfam shops across the UK encouraging people to buy and donate music, all of this helping the charity raise money, through music.

To find out what Oxjam events are going on in your area this October, visit oxfam.org.uk/oxjam.