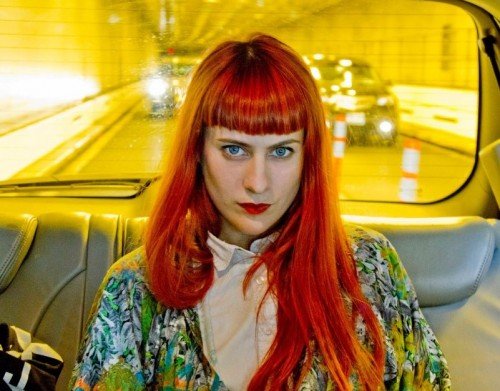 With her flaming red hair and turquoise eyes, French musician Owlle enchants us with her dreamy and sensual electro-pop…

I describe my music as Dream Pop which is the closest definition I could find when asked… it’s melancholic kinda dark but very danceable too (ps: I love dancing as much as singing if you ask). 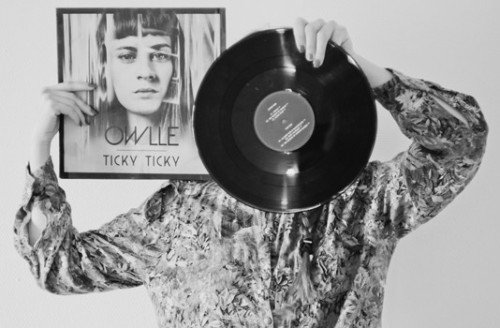 What was your dream before discovering Brian Eno’s ‘Quiet Club’ and after?

I’m living a dream because I do what I love with a freedom I never imagined.

Whats the omnichord for you?

Im a self taught musician so don’t really know how to play any instruments at all except for some pathetic chords on a guitar.

The discovery of this vintage instrument, the omnichord, that is so
easy to use has been truly liberating as suddenly i could easily do some arrangements, and bring those songs i had playing in my head to life ..

I don’t use it that much any more, I’ve moved onto different machines now but it’s been a very precious companion to me in the very early days, helped me putting my initial demos together. 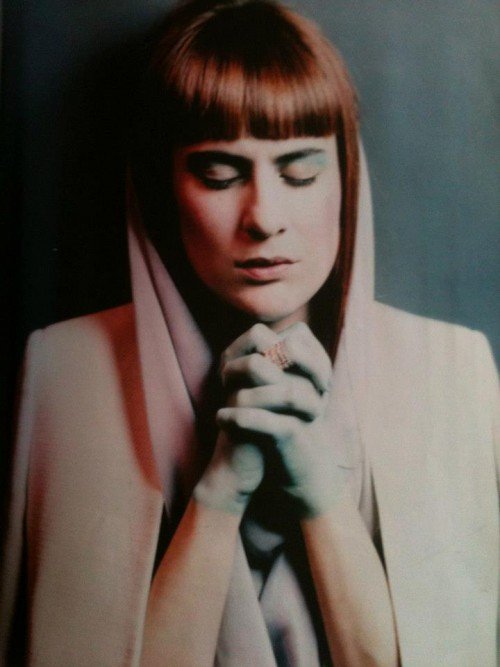 How was the experience with producer David Kosten.

It was actually my first experience in a professional studio and with a professional producer too, who i happened to admire already for his work with Bat for Lashes among others.

Armed only with some of my DIY demos, I went to his studio in the middle of the country side, I had no idea what to expect but was super excited and We worked on three songs together, the extreme care he gave all existing 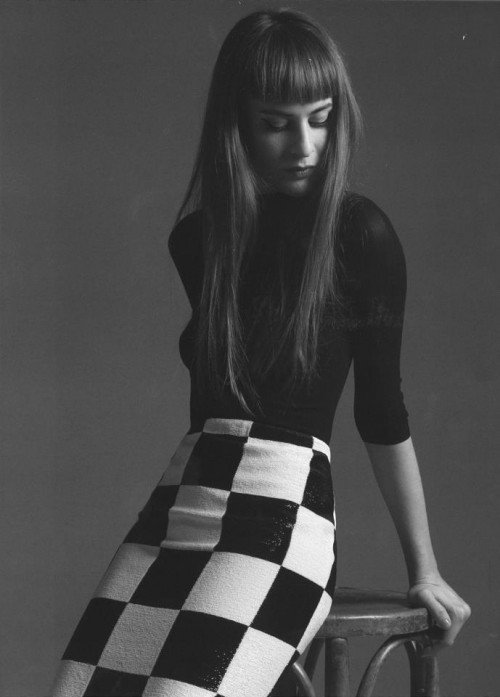 Were you surprised to be on Kitsuné Parisien II compilation?

The fact a cool label like Kitsuné would ask for a song of mine for their compilation was a compliment. I took that as an encouraging ‘nod’. Kinda like ‘we’ve got an eye on you girl, what you do is worth something’.

And little winks like that when you’re at the start of your career are heart .

How do you find touring in the UK?

Oh I can’t really tell yet for i played my first UK show a week ago in Brighton I was so nervous before getting on stage, having no clue how a british audience not familiar with any of my songs would react but it was actually a great great show I really enjoyed playing, people seemed to like what they so I’ll be back, as soon as this summer actually as I’ll play the Lovebox festival

I love being on stage, playing to an audience, whatever the size, I feel extremely lucky to be given the chance to play outside of my home turf that early in my career, without even an album out yet! 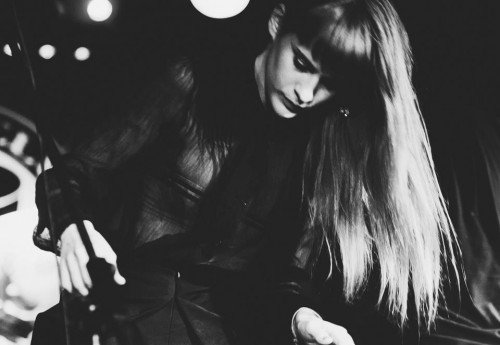 How important is fashion/image for your music project?

Fashion inspires me a lot in general, and style matters, a lot.

I consider Fashion an art and a serious medium of expression, just as much as singing or dancing. There’s always been interactions between music & fashion too, I believe both worlds provide constant inspiration for each other.

I love outfits that have a dramatic or a mesmerizing aspect to them, that’s part of the whole concept; I like to try different things, be adventurous and I’m lucky enough to be offered stunning choices by a few designers I’m close Alexander Mc Queen was one of my fashion idols.

And I’m a serious fan of Margiela – I feel a real connection with what they do for there’s something both radical (in their cuts) and dreamy in their clothes – that combination appeals a lot to me, probably because that’s how i like to

There is also this super talented Belgian designer – Jean-Paul Lespagnard – who I collaborate with a lot lately, I love his sense of theatricality & also the craziness he puts in his collections, you can feel there’s show going on just by watching at his clothes! He’s very inspiring.

Where do you prefer to live Paris or London?

Well, although i go to London pretty often I never lived there…and Im still a fresh immigrant in Paris too as I’m not originally from there but from the south east of France. I moved to Paris a few years ago, call it home but it’s still a pretty new environment to me. so far, so good !

I’d love to spend more time in London though, Im considering relocating there temporarily this summer !

Im curently focused 7/24 on the completion of my first album.So next is that I’ll soon unleash that ‘baby’ to the world,

And trust me, I’ve been working so hard and passionately that I can’t wait !