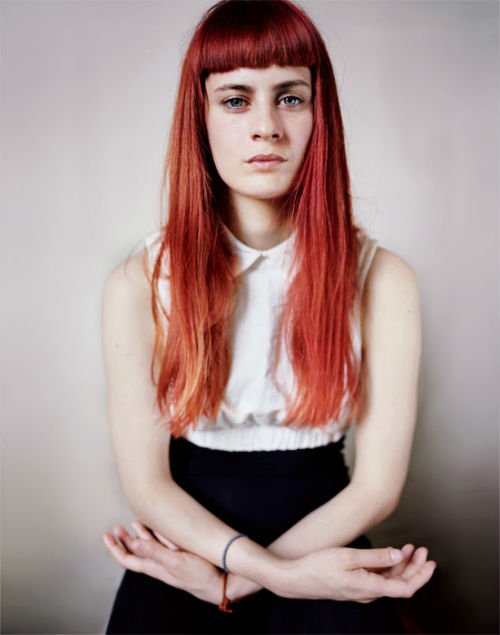 French electro-pop chanteuse Owlle’s debut album ‘France’, released November 17th in the UK via Aztec Records, features the forthcoming single ‘Fog’, along with previous hits such as ‘Creed’, ‘Don’t Lose It’, ‘Ticky Ticky’ and ‘Disorder’. This is dream pop at its best.

The self taught french musician describes her own sound as: “Dream Pop which is the closest definition I could find when asked… it’s melancholic kinda dark but very danceable too (ps: I love dancing as much as singing if you ask)…”

Having experienced her own light bulb moment at one of Brian Eno’s audio-visual installations, the effects were apparently long lasting… “I’m not sure if I’d ever have dared to start a musical career if it wasn’t for the rush I got when I discovered one of Eno’s audio-visual installations at an art fair. It was called Quiet Club and the way sound and visuals interacted truly fascinated me.”

OWLLE Q&A: “I LOVE DANCING AS MUCH AS SINGING”