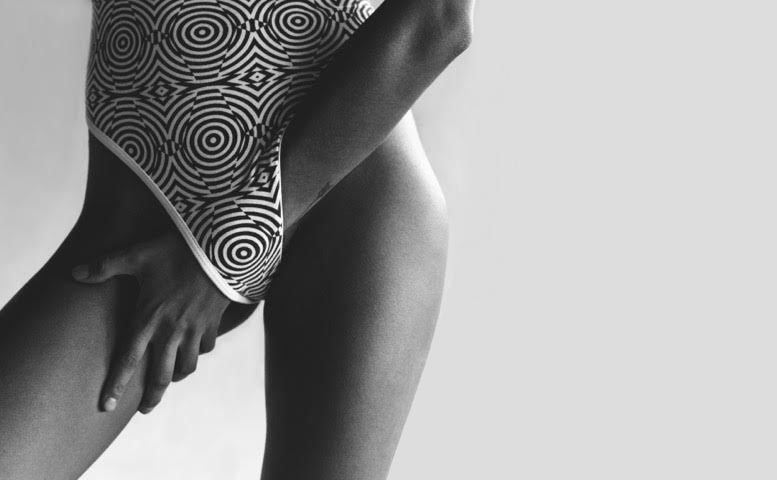 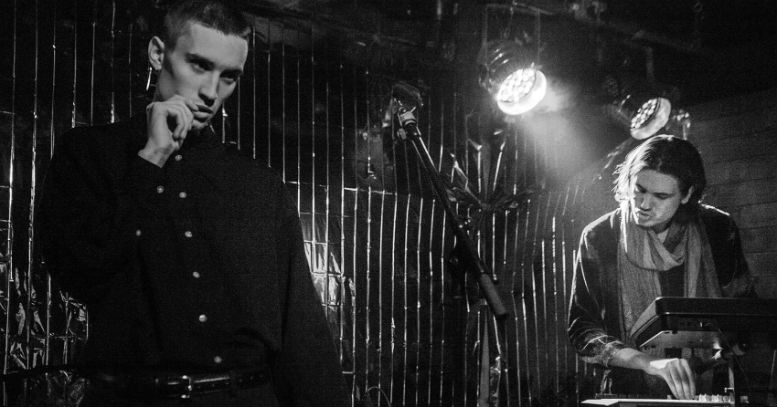 “We feel – explain eloquently Joel and Mike – that a lot of popular music is now detached from its original intention and becomes background noise or adds to some kind of distraction, in the words of Jacques Attalli, recorded music has become “unavoidable, as if, in a world now devoid of meaning, a background noise were increasingly necessary to give people a sense of security”. In this sense pop culture is noise itself, a background tension that is a part of the environment we live in and in the same way that graffiti completes the architecture within urban settings – it completes the mania of a desensitised pleasure seeking society, constantly justifying its existence to itself…

…By abstracting our latest video into a series of flickering pixels it has an intensity that means it can only be viewed through the periphery. The hope is that we simultaneously transform the function of a computer from being a distracting information device into an isolated physical object emitting light.”