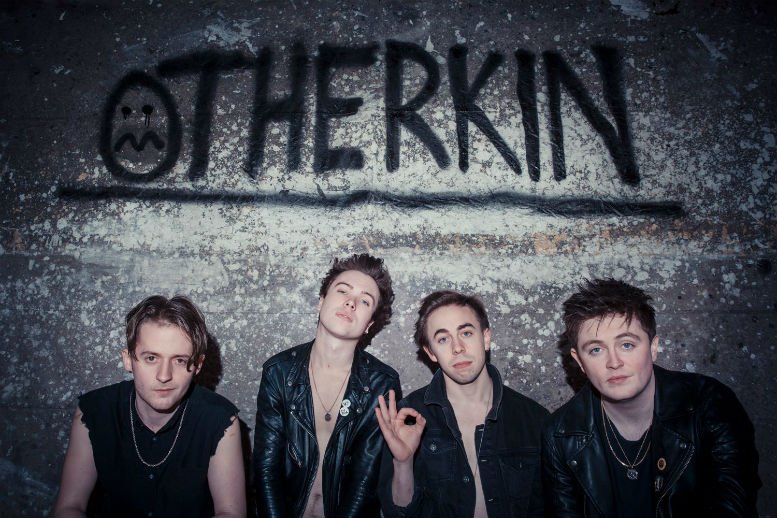 They present themselves like this…”We want our records to be punchy, lean and blazing. Straight in, no kissing”. Dublin garage-rock quartet Otherkin – Luke Reilly (vocals, guitar), Conor Wynne (guitar) and David Anthony (bass) – unleash Damien:The Omen-esque video, directed by Finn Keenan, for new single ‘I Was Born’, a quality sample of their punchy and unruly-pop punk delivering.

Director Finn Keenan, explains: “So basically, in summary, it’s the story of an evil little kid who is jealous of his mother’s new boyfriend and decides to lock him in the shed while she is doing the dishes, and he sets the shed on fire making it look like he’d just narrowly escaped and she’s lucky that he’s alive. But told in reverse”.

Otherkin’s ‘The New Vice’ EP is out 27th May…Before that, ICYMI check out their 2015’s impressively convincing debut offering called ‘The 201 EP’, 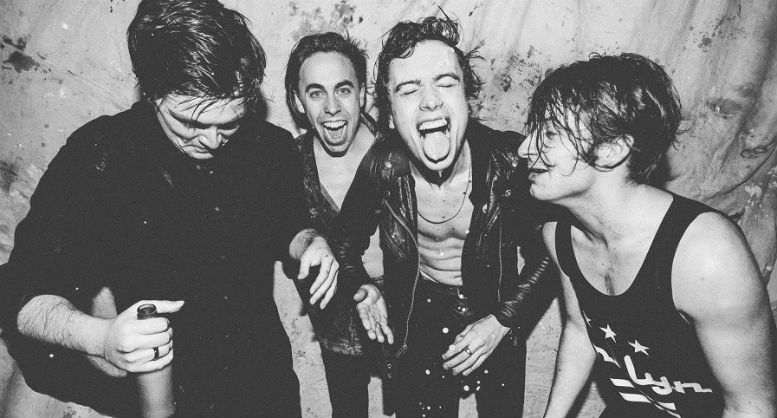