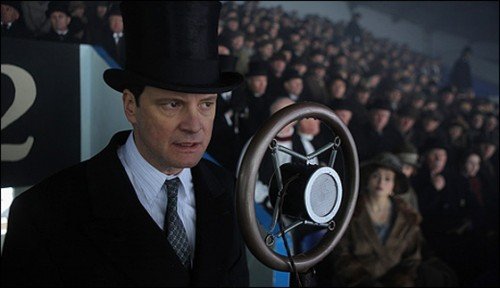 Tom Hooper was named best director for the film, which also won for best original screenplay at the ceremony. 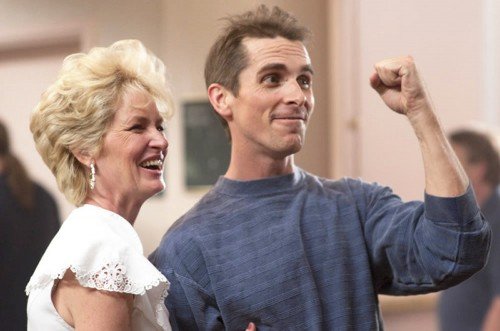 Firth, who had been firm favourite to win for his portrayal of King George VI battling a stammer, joked: “I have a feeling my career’s just peaked.”

The success of The King’s Speech denied director David Fincher and his film The Social Network, the story of the creation of Facebook that was considered its closest rival at the ceremony in Los Angeles’ Kodak Theatre.

Paying tribute to his film’s stars, Hooper said: “Thank you to my wonderful actors, the triangle of man love which is Colin Firth, Geoffrey Rush and me. I’m only here because of you guys.”

Portman had also been favourite to win for her performance as a disturbed ballet dancer in Black Swan. 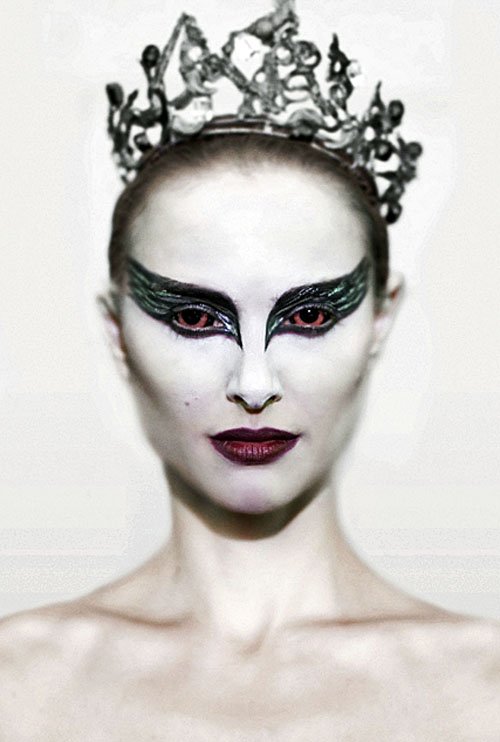 â€œWhat a room full of talented, inspirational people – and what am I doing in the midst of you?â€

“This is insane, and I truly, sincerely wish that the prize tonight was to get to work with my fellow nominees – I’m so in awe of you,” said the pregnant actress.

Leo said: “Really, really, really truly wow. I know there have been a lot of people saying some real, real nice things to me for several months now, but I am just shaking in my boots here.”

During his acceptance speech, also for The Fighter, Bale joked: “I’m not going to drop the F-bomb like she did.”

Bale said: “What a room full of talented, inspirational people – and what am I doing in the midst of you?”

He also paid tribute to his wife, whom he described as “my mast through the storms of life”.