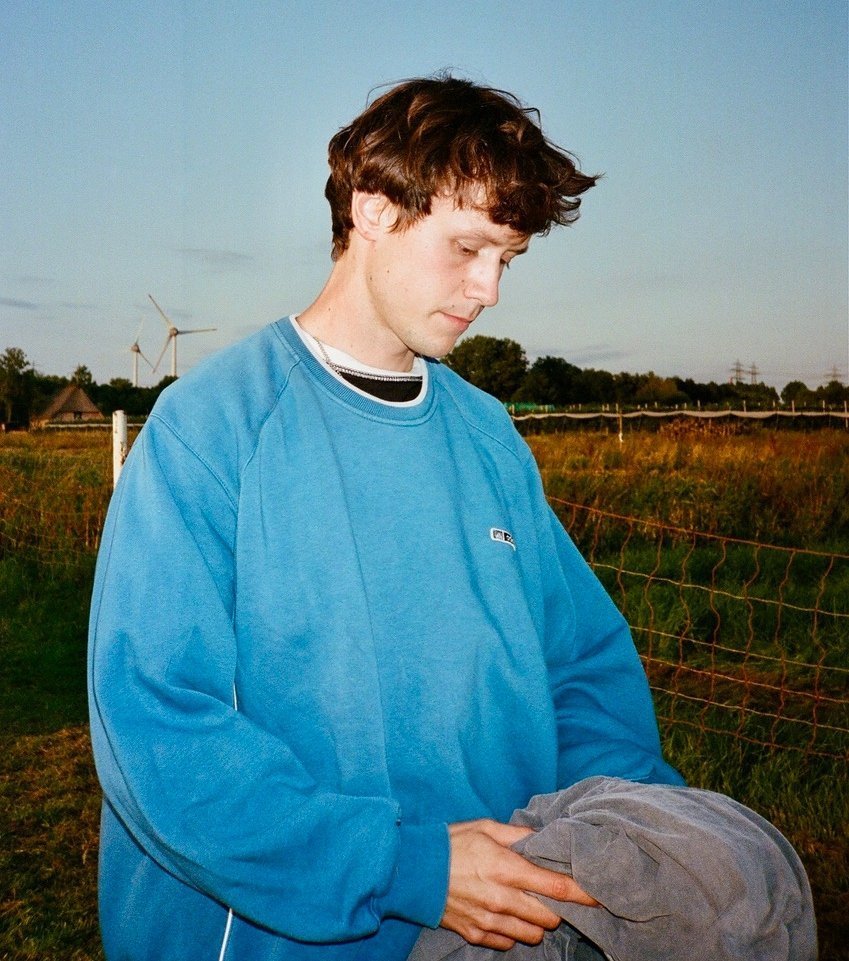 Releasing his second EP, Summer Someday, music producer Orbit is back with his most club-ready single yet, Friday Night, a sonic ode to electronica.

Escaping the hectic Berlin lifestyle for the North German countryside, Marcel Heym created Orbit as an output for his unique music style that fuses soft acoustic guitars with synthesised riffs to create a new modern mix. Friday Night pulses with its late-night computerised sound that captures the bittersweet mood evoked by the songs title, while the whole EP focuses around the theme of dreams blending with reality.

Speaking of the new single, Orbit described the feeling of Friday Night as “The moon shines. Feeling sad and overwhelmingly good at the same time. Lovers. Loud music. Being lonely or in a crowd of people – or both. Colorful strobe lights. All this melting into an ecstatic moment happening in one song.”

These feelings manifest in the music, merging perfectly with the artists’ unconventional soundscapes. With his debut EP, Perspectives, lighting up in February last year, Orbit quickly shot up after just one year, reaching 4 million streams and 250,000 monthly listeners. With an aim to break down barriers between artists and fanbase, Summer Someday will be followed by more live performances around Europe to strengthen the artist’s community later this year.