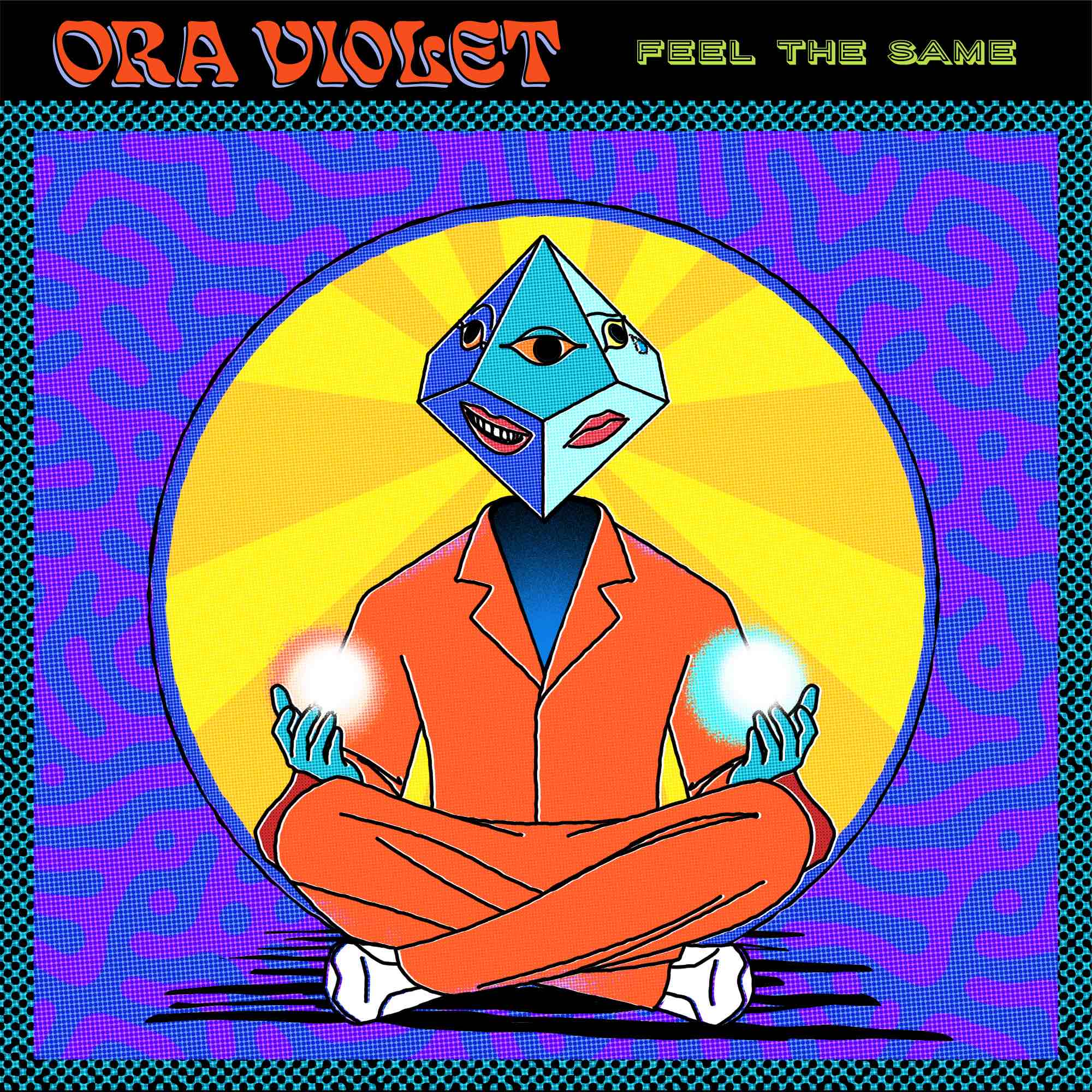 Feel The Same is the latest single from London-based rock outfit Ora Violet. With a desert-rock dirt road feel, the track is reminiscent of Iggy Pop and the Raconteurs, with a fine slice of Queens Of The Stone Age.

Discussing the release, Ora Violet explain: ”Feel The Same is a story of mental struggle, of feeling unsatisfied despite having the perfect life on paper”

The band have had some notable industry acclaim having been praised by The Strokes producer Gordon Raphael and Stereophonics’ Kelly Jones, and was spun mercilessly by Soho Radio. The track renders a must listen, and is tricky to put down post first play. It’s one for those playlists for sure!