Frank Skinner is to front a brand new entertainment show for BBC Two which will see him unleash his own inimitable views and humour.

Marking his return to the BBC with his first BBC Two series since Fantasy Football, Frank Skinner’s Opinionated is a weekly topical show that takes on the big, and not so big, issues in the news from Frank’s unique perspective. 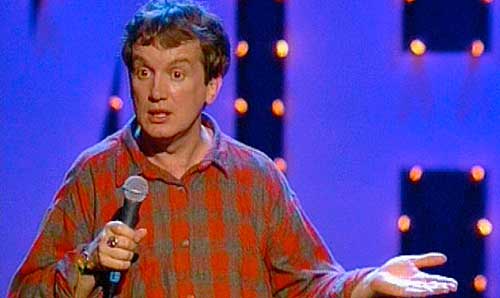 Joining Frank will be two top comedians to unpick both sides of the argument, while keeping an all-important eye on the funny side.

Each week the show will come from a studio in a different part of the country and will also feature a very opinionated audience, offering their own take on events.

Frank Skinner says: “It’s me, two guest comedians and, most importantly, the citizens of Great Britain sharing our opinions on stuff in the news. On a good week, I will probably crowd-surf.” 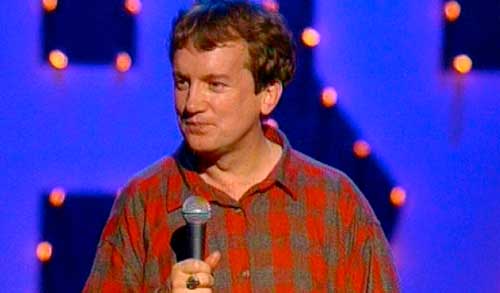 Janice Hadlow says: “Frank is a fantastic addition to the channel and his new show will bring a distinct entertainment flavour to the schedule at 10pm.”

Mark Linsey says: “Frank is one of the funniest faces on TV and his own individual style and unique humour is guaranteed to keep audiences laughing.

“It’s great that he will be joining the outstanding mix of entertainment across the BBC.”

The show will air later this year.