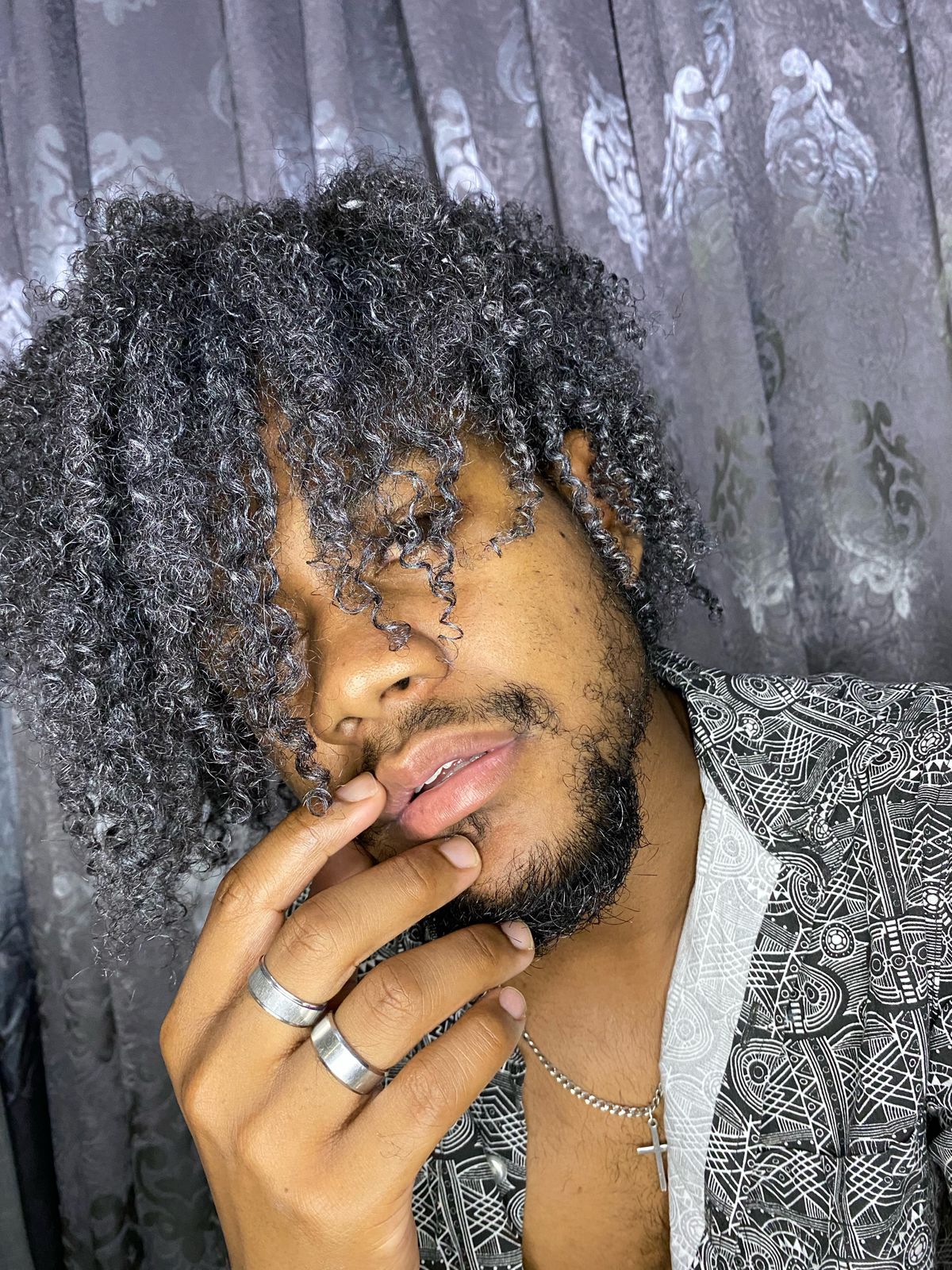 A beautiful offering from the multi-faceted musician, Differences is a far more delicate side to OpenSoul, and paired with the equally poignant visuals, make for a beautiful watch and listen.

Blending R&B rhythms with plucks of acoustic guitar, luscious organ harmonies, and his ornamented vocal flair, the track is captivating, with the lyrics inspired by romance past. “Differences explores the things that give each person in a relationship their individuality, yet brings them together,” OpenSoul explains, taking his own distinct sound and turning it into his vision of a love song. The music video is stunning in its simplicity, as it shows OpenSoul gazing upon his muse, a ballerina performing an intricate dance in an abandoned theatre as the spotlight follows her. There is a sense of intimacy that beams from the visuals and marries with the song’s words, showing an endearing emotional sincerity to him.

Living in Negril in Jamaica, OpenSoul’s talents expand to other art forms, including acting. He has starred in the smash-hit Netflix drama Top Boy alongside releasing music, with his singles Hold Steady and Scarred Hearts At War surpassing 200,000 streams on Spotify respectively.

Proving that his songwriting abilities are both daring and classic, OpenSoul is one of the year’s most promising newcomers.