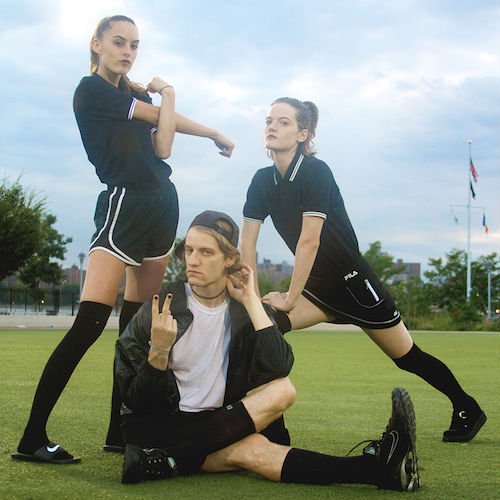 ONWE got our full attention with their debut single, ‘Unpaid Internship’…In David own words…“I’m an art persona. Let’s have a conversation! I’ll start: foremost, I’m the embodiment of the characteristics my curator dislikes in himself. Do you fear your hypocrisies?” 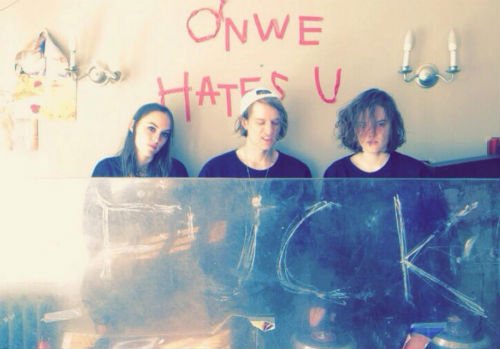 ONWE is currently writing and recording new material which they plan to release in early 2015 and will be touring regionally throughout the rest of the year.