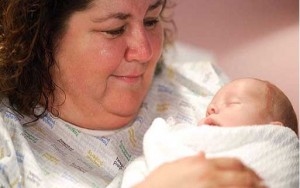 EastEnders is set to venture beyond the television screen as Walford takes a big step into the wider world of the web with its first online spin-off series next year.

BBC Vision Multiplatform has commissioned the EastEnders online spin-off to go live in January 2010 in the run-up to EastEnders celebrating its 25th anniversary on February 19th.

As part of the BBC’s drive to develop and nurture new talent, EastEnders: E20 has been written by 13 new London writers aged between 17 and 22 who attended a summer school where they created and wrote the online drama. 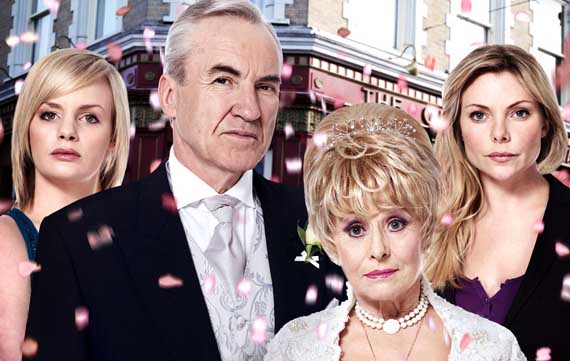 The online series will follow four new teenage characters (casting to be announced) who arrive in Albert Square, each searching for an escape from their regular lives.

Online viewers will get the unique opportunity to see the much loved world of Walford from an entirely different point of view through the eyes of the young newcomers.

EastEnders: E20 will stand alone in terms of its storylines so that it can be enjoyed by viewers unfamiliar with EastEnders, but there will be crossover treats for regular fans too both in the online series and the BBC One programme.

The writers are also creating extra online material for the EastEnders: E20 characters, including video blogs and behind-the-scenes footage to enhance the whole online presence.

“Together they can exploit the creative potential of the web to create new online drama experiences under the umbrella of the EastEnders brand.”

EastEnders: E20 was commissioned by BBC Multiplatform Commissioning Executive Rosie Allimonos from BBC Drama Production. The series is a product of EastEnders and the BBC new talent initiative, both overseen by John Yorke, Controller BBC Drama Production & New Talent. It is produced by Deborah Sathe.

EastEnders: E20 will be available at bbc.co.uk/eastenders in January 2010.