Twenty-three finalists the Coors Light Cashbox Challenge, from right across Northern Ireland, will go head to head, competing to “Grab a Year’s Rent” at the Coors Light’s VIP Party on Thursday 6th December in Karma,Belfast. 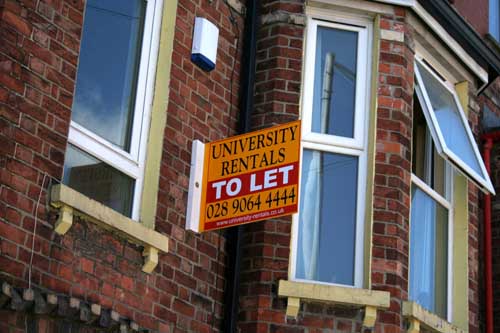 Coors Light, the ice cold, light-tasting beer from the Rockies is putting on the exclusive VIP party in Karma in honour of the finalists and their friends. As the anticipation builds through the night for who will win the main prize, there will also be music, Coors Light, American themed canapÃ©s, and plenty of opportunities to win Coors Light merchandise from a selection that includes t-shirts, bags and beanie hats.

The American beer brand has generously offered two opportunities to win a prize of having your rent paid for a year to be won. One prize of a year’s rent can be won through this exclusive in-venue competition that revolves around a challenge set within the Coors Light Cashbox – an attention-grabbing inflatable structure with tokens flying ready to be caught; and a further prize of ‘a years free rent’ will also be running
via participating off-licenses across Northern Ireland.

Heats of the Coors Light Cashbox Challenge continue around Northern Ireland until the end of November. So, if you have not already had a go, ensure you pop along to a heat near you, if you want to be in with a chance of “grabbing a year’s rent”.
karmabelfast.co.uk