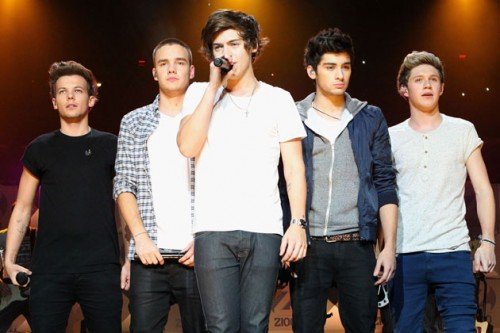 One Direction live at Croke Park Stadium:
Niall, Harry, Liam, Louis and Zayn, will play live at Dublin’s famous Croke Park on 25 May 2014


The world’s biggest pop band’s first leg of the tour will see them visiting Latin America, opening in Colombia on April 25, before travelling to the UK and Ireland.

The charming boys confirmed plans for a new material to be released later this year, describing the sound as “rockier” and “edgy”. 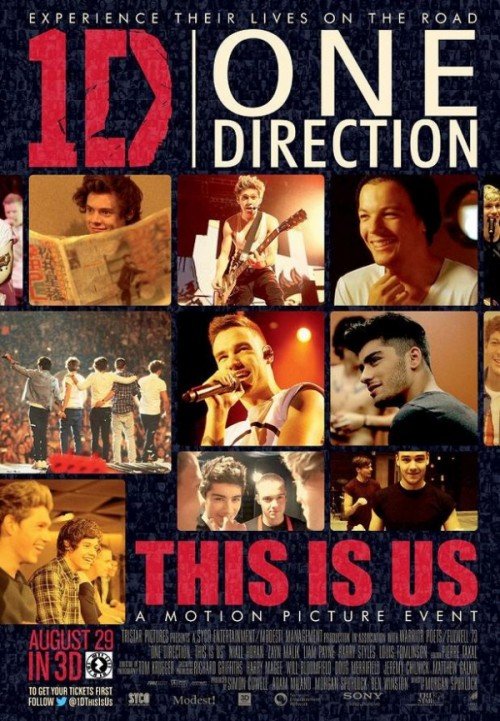 With their two globe conquering albums, ‘Up All Night’ and ‘Take Me Home’, One Direction – Niall, Louis, Harry, Liam and Zayn – have established themselves as the biggest, most exciting and in-demand band in pop music worldwide.

Their highly anticipated 3D concert film ‘This Is Us’, directed by Morgan Spurlock, will be released in August 2013.

Spurlock told totalfilm.com: “I mean, what’s amazing about the lads right now is that they are at this incredible place in time where like literally the rocket is still roaring through space.

And they’re about to go on the biggest tour of their lives. And we capture kind of the build up to that and them going on this worldwide arena tour.

And you know if you look at what’s happened to them really, it’s been three years and their lives have been transformed completely. So to be able to have a window into that moment is a really unique and special opportunity to get to have. And it’s been incredible.”

“For this film, we wanted to make sure that we gave you access to their lives, their families, their personal lives, their homes; moments that you would normally never get to share. 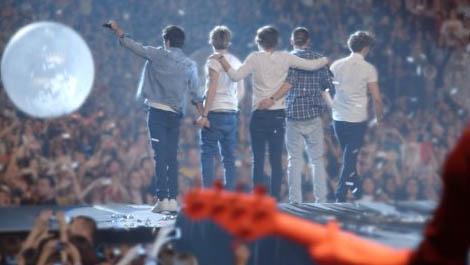 Harry Styles said: “I think with Morgan – I think in the films he’s done in the past he’s always kind of got really involved in it.

We’ve seen the stuff he’s done. Like he takes it upon himself to kind of show stuff. And you know I think we wanted someone who would get really involved in it and kind of get to know us. And not just kind of stand back and make it from the side lines. So I think with Morgan, we’re lucky that we have that with him.

“I mean, I think it’s always going to be scary when you’re allowing someone to come in and kind of film everything that you’re doing. It’s always a little bit nerve racking…”

More UK & Ireland events and cities for the 2014 Stadium Tour will be announced later this year.