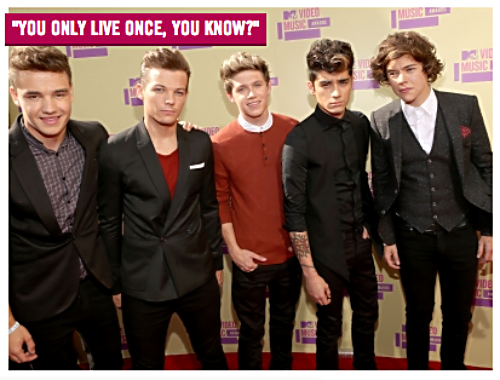 Louis Tomlinson is often referred to as the jokester of One Direction, but the 20-year-old sensation tells Celebuzz that when it comes to the band, he’s fiercely protective.

He’ll also defend his fellow bandmate’s image. Liam Payne recently shaved off his signature locks, and while Tomlinson wasn’t the man responsible for the buzz cut — although he wishes he was — he thinks Payne’s new hair “looks really cool.” Not to mention that it also reminds him of his favorite television character: One Tree Hill’s Lucas Scott.

In other news…In out exclusive interview by Celebuzz, with the boy bander, Tomlinson talks One Tree Hill, his favorite tracks on One Direction’s forthcoming album, Take Me Home, and a possible future collaboration with “Gangnam Style” crooner PSY. 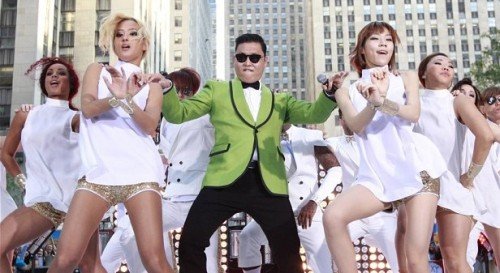 Tomlinson said: “I think he is really cool. And I love that song. It’s very, very funny. At the VMAs, we got to meet him, and he seems like a fun guy to work with.

As far as collaborating with him, who knows? We’ve already finished the album, but it would be good fun. Maybe you’ll see a video pop up. That would be cool.”