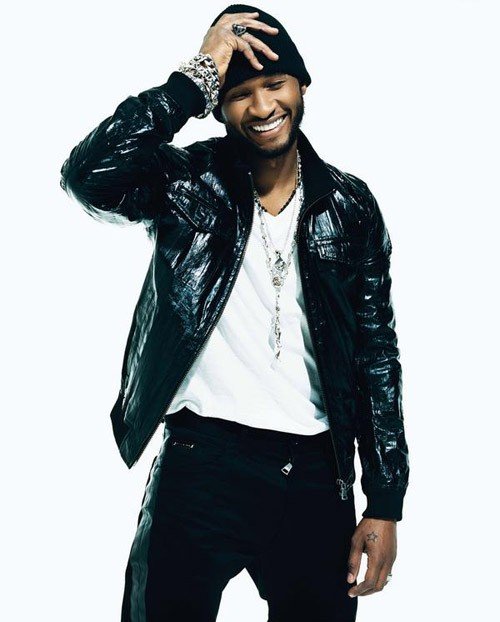 The R&B icon will tour the UK & Ireland for the first time in six years. Following a busy year including mentoring his protÃ©gÃ© Justin Bieber, and his recent performance at the MTV Video MusicAwards, Usher is soon to start his OMG Tour in Seattle before crossing the Atlantic to kick off his UK tour in Manchesteron 26 January.

On the highly anticipated “OMG Tour”, Usher will be performing his biggest hits and tracks from his sixth studio album “Raymond vs. Raymond” and the deluxe edition “Versus” which were both released this year 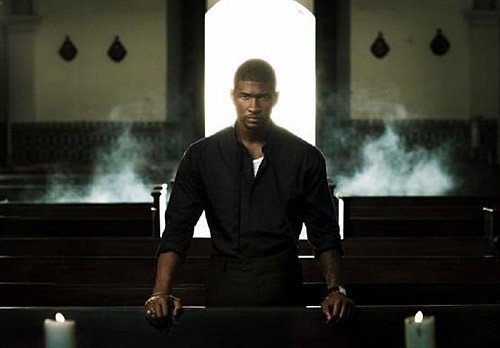 Since rising to fame inthe early 1990â€™s with hit single U Make Me Wanna, Usher has released commercially and critically acclaimed albums that have gone on to sell tens of millions of copies worldwide.

Album sales alone have topped 45 million and Usherâ€™s live shows are the hottest tickets out there.

TICKETS ON SALE NEXT THURSDAY 30THSEPT AT 9AM
from ticketmaster outlets nationwide online at www.ticketmaster.ie