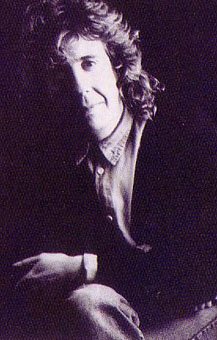 On Friday 19th July at the Danforth Music Hall in Toronto, in stage temperatures estimated at above 45 Degrees Celsius, OMD drummer Malcolm Holmes suffered from heat exhaustion that adversely affected his heart.

The band decided to stop touring for this year and say: “Mal is finally out of hospital in Toronto and flies home next Tuesday.

Once again thanks to all who have sent him their good wishes.”

The remaining 3 shows in the USA along with Rewind Festival (Scotland),Tempo Ciney (Belgium), ERP Remember (Portugal) have been cancelled.

Orchestral Manoeuvres in the Dark would like to apologise to all fans who have tickets to the cancelled shows, but are sure that they understand that Malcolm’s health must be the priority.

The band would also like to express their gratitude for the outpouring of support and good wishes for Malcolm during what has been a very uncertain and difficult time.

OMD wouldalso like to publicly thank the Toronto Fire Department Paramedics team for taking such great care of Mal backstage at the Music Hall.