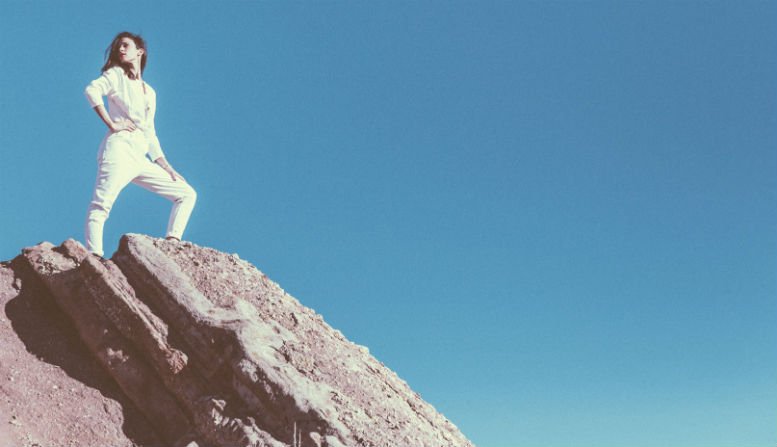 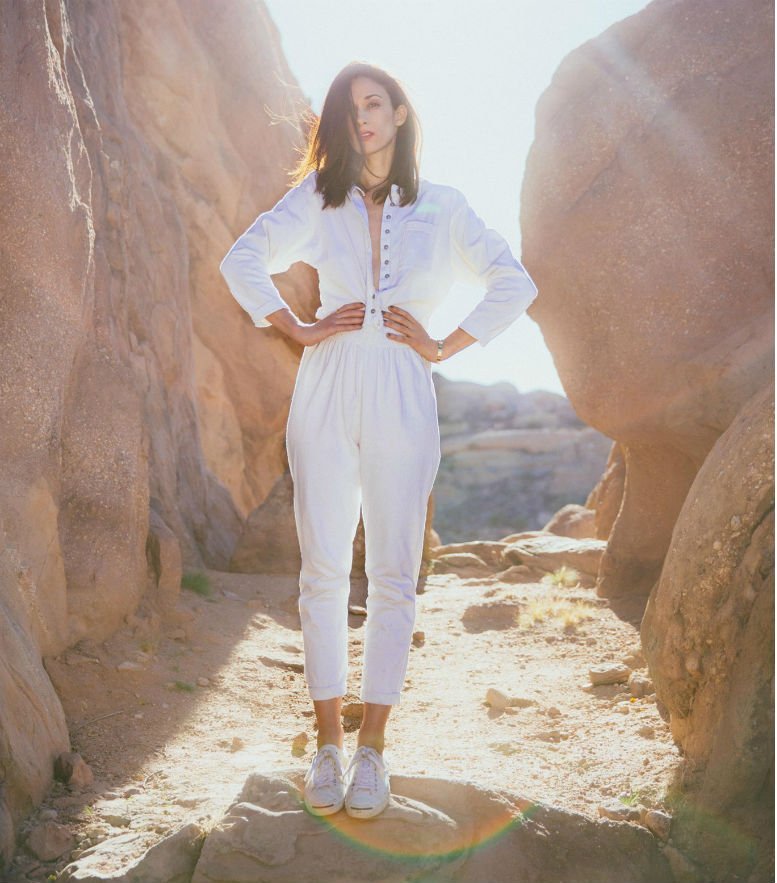 LA-based enchanting music maker, MARKS (Lindsay Marcus), opens up about her smartly cinematic and sleekly exquisite synthpop pearl, called ‘Nothing but a Ghost’, lifted from her 9-track debut album ‘The Modern Life’.

‘Nothing but a Ghost’ is another stimulating tune included in OMC2 | ONE MORE COMPILATION VOL. 2, out now via OML.

What were your influences and vibes whilst writing ‘Nothing but a Ghost’?

It was written during a breakup – at the time I saw the song as the silver lining. If I was going through something painful at least I got a song out of it.

How did you start?

Well I’ve been making music for a long time and was feeling ready to make this type of album, which I made and produced mostly on my own. That said, this song I wrote with my friend Joel Shearer. We got together to write and it happened to be the week I was going through said breakup, so that energy was channeled into the song.

I generally get songwriting inspiration from current or past life events, but also I try to listen to what the song wants to say.

My usual songwriting process is to basically roughly produce a track that I think is musically compelling, and then listen for what kind of melody feels right with it. I sing that melody with gibberish syllables, and then listen back for what I think those syllables are trying to say. It seems to be very much a process that attempts to tap into the subconscious.

I think either Dave Fridmann or Flume. They’re both such amazing producers that I’m sure it would be a huge learning experience and massively inspiring to be in the studio with either of them.