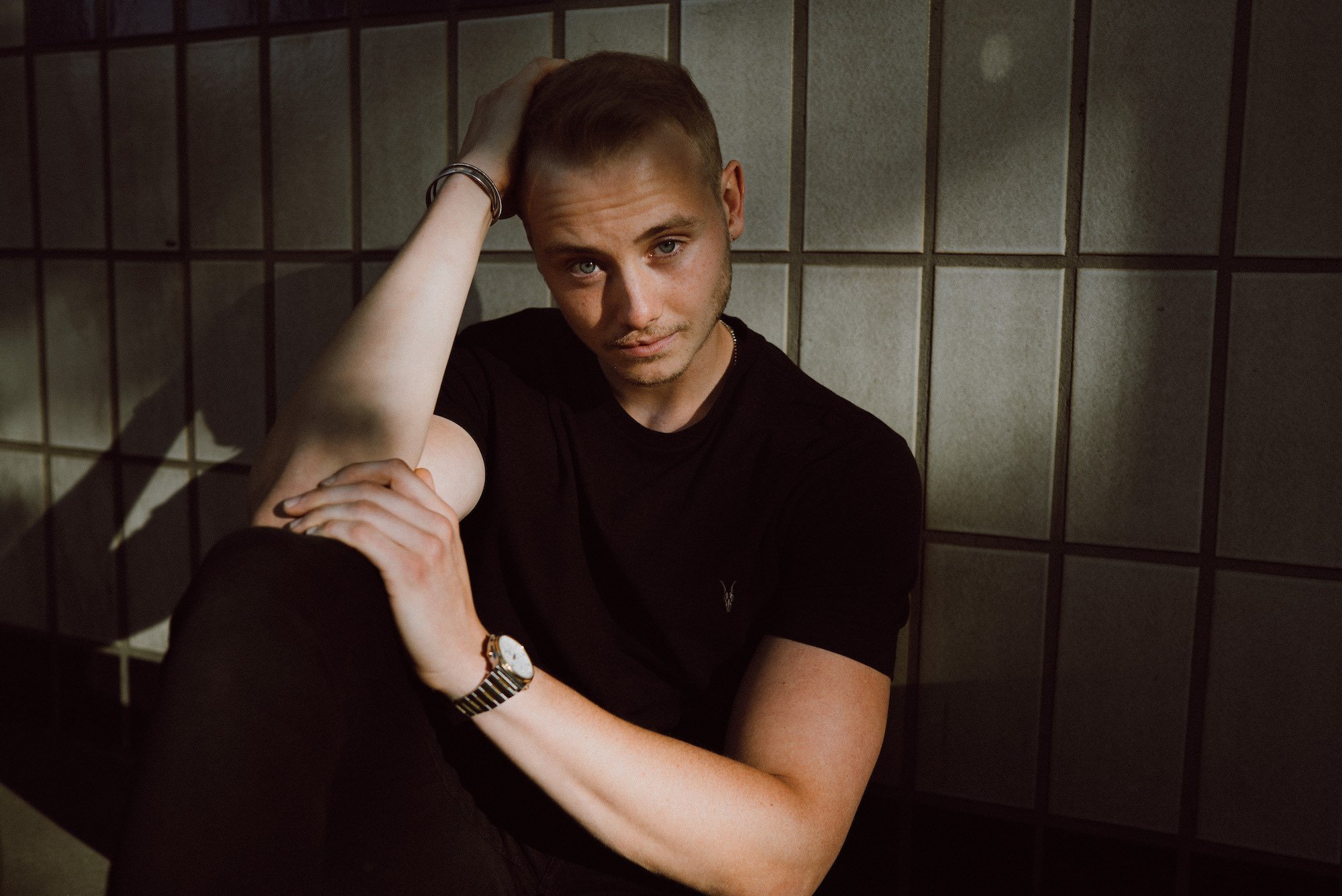 A massively talented singer and songwriter, Ollie Wade released his debut single at age 17, after gathering a lot of attention on YouTube by posting vlogs and covers. Fast forward to 2020, and the now 25-year-old has released a UK iTunes Top 10 debut EP with Falling, performed alongside the likes of Tom Odell, Andy Burrows, KT Tunstall and The Feeling and amassed over 500k 500k streams as a songwriter/artist.

For his 5th single this year, Ollie Wade has returned with A Song For Me, an emotional gem dedicated to an ex-lover. Smooth guitars and a minimal instrumental characterise the song, while Ollie Wade’s heavenly vocal lines work wonders on top of the arrangement.

Ollie reveals: “I used to be in a pretty serious relationship with a Songwriter and Artist. It’s been a while since we broke up, but I can’t help but wonder if they ever wrote a song about me and if they did, what it would say? Because even after all this time, every song I write still leads back to her.”