Planetlove Ireland is set to bring more than a few memories flooding back for thousands of party-goers this summer as a plethora of oldskool acts take to the festival’s first ever Love 90s Outdoor Stage!
Dream frequency, N-Trance, Culture Beat, Livin’ Joy, Fragma, Alex Party, K-Klass and more will entertain thousands in the open air at Ireland’s biggest dance music festival on Saturday 6th June.

English PA Dream Frequency headline the stunning addition to this year’s festival. The group set the world alight with incredible live performances throughout the 90s and beyond. Breathtaking gigs in the UK, Ireland and Australia were only surpassed by the popularity of their tracks with singles like ‘Feel So Real’, ‘Love, Peace and Harmony’, ‘Free My Mind’ and ‘Take Me’ becoming hits on both sides of the world. 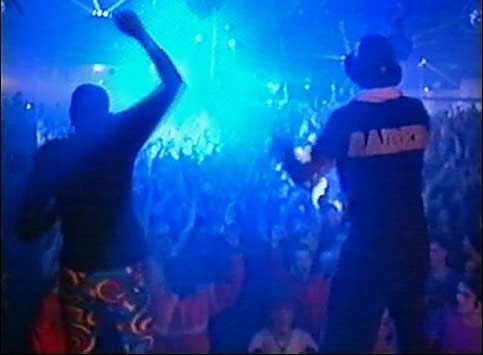 Legendary band N-Trance are performing a string of their chart-topping hits including ‘Set You Free’, ‘Freedom’ and ‘Forever’. N-Trance have sold ten million records worldwide and can claim more UK hits than Britney Spears, Eminem and the Spice Girls – and ‘Set You Free’ remains one of the most popular tracks of all time with no less than 25 official versions of the song being released. 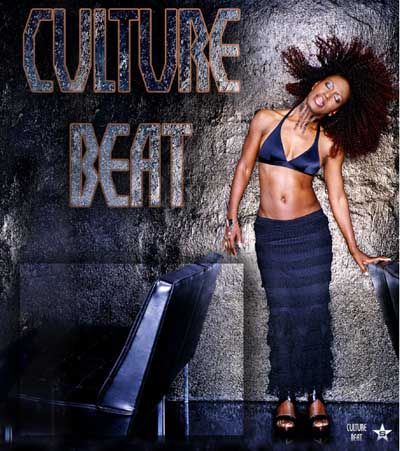 German group Culture Beat are also performing live on stage! The group exploded on to the worldwide music scene with the release of their second album ‘Serenity’ in 1993. Their single ‘Mr Vain’ (“Calling Mr Vain!”) reached the number one spot in twelve different countries, including nine weeks in Germany and four weeks in the UK, and reached the Top 20 in the US Billboard Charts.

Five million copies were sold across the globe and Culture Beat went on to win every major music prize in Germany and an abundance of others on both sides of the Atlantic.

Euro dance-pop act Livin’ Joy formed in 1993 and released one of the biggest dance hits of all time the following year – ‘Dreamer’ – which reached Number 1 in the UK charts and went on to become an iconic soundtrack to 90s youth. And German dance act Fragma emerged in the late 90s and won chart success across Europe with ‘Toca Me’ and ‘Toca’s ‘Miracle’. Other hits include ‘Everytime You Need Me’ and ‘You Are Alive’.

Dance trio Alex Party were huge in Ibiza and across Europe in the 90s with anthems like ‘Read My Lips’, ‘Saturday Night Party’ and ‘Don’t Give Me Your Life’. While K-Klass are the Welsh house group famed for their 90s hits ‘Rhythm Is A Mystery’, ‘Don’t Stop’ and ‘Let Me Show You’. They later went on to remix commercial acts like Whitney Houston, Blondie, M People and Bobby Brown.

And if that isn’t enough to persuade you to don your white gloves and finest clubbing clobber then maybe it’s time to hang up your dancing shoes for good!

Planetlove Ireland runs from 2pm-1am and is held in association with Bavaria Premium Lager and supported by the Irish Daily Star. For full festival information including line-up and ticket information log on to planetlovemusic.com