With the Wimbledon Championships just around the corner, Maria Sharapova was in town to talk sport, fashion and staying in touch! 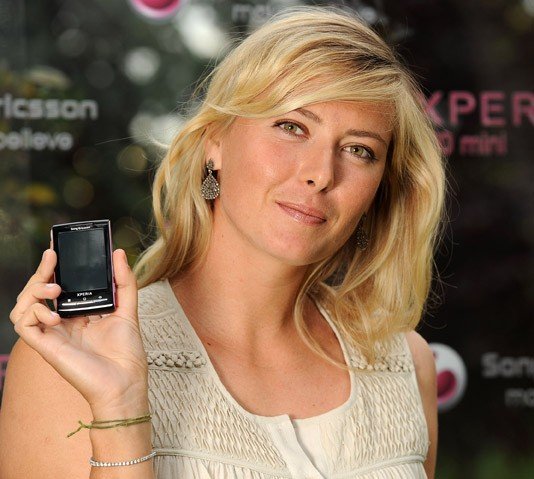 This gave players one last chance to let their hair down before the tournament begins.

Taking time out from her busy schedule, Sony Ericsson global brand ambassador, Maria Sharapova, answered a range of questions, many of which were posted by her fans.

Speaking to popular TV and radio presenter OJ Borg, Maria expressed her excitement ahead of her favourite tournament, and told OJ how she stays in touch with her loved ones:
Keeping in touch on the road is easy with my Sony Ericsson XPERIA X10 Mini as the Timescape feature brings together all my recent messages, missed calls, Facebook news and Tweets in one place.

It’s also great to receive instant updates from social networking sites such as Facebook on my handset so I can see all of the support from fans, friends and family.

With a Facebook following of over two million, Maria put time aside to answer questions submitted by 10 lucky fans.

Speaking just after, Maria said: That was so much fun! It’s great to get the opportunity to engage directly with my fans and answer their burning questions. I particularly enjoyed the one asking what one item I can’t live without, it definitely got me thinking!