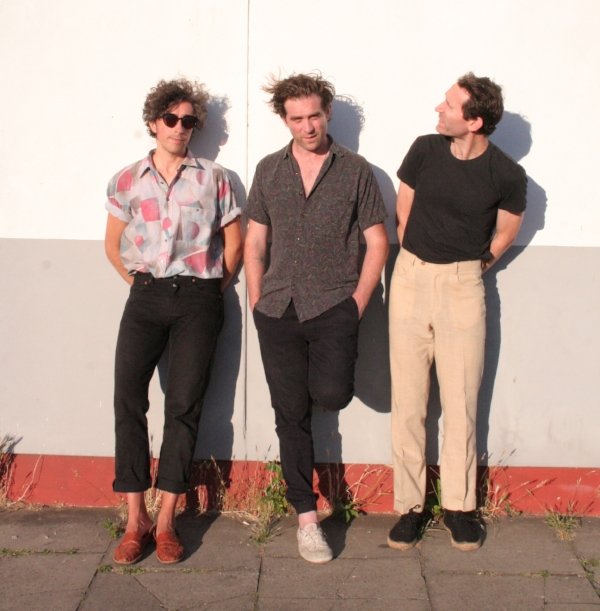 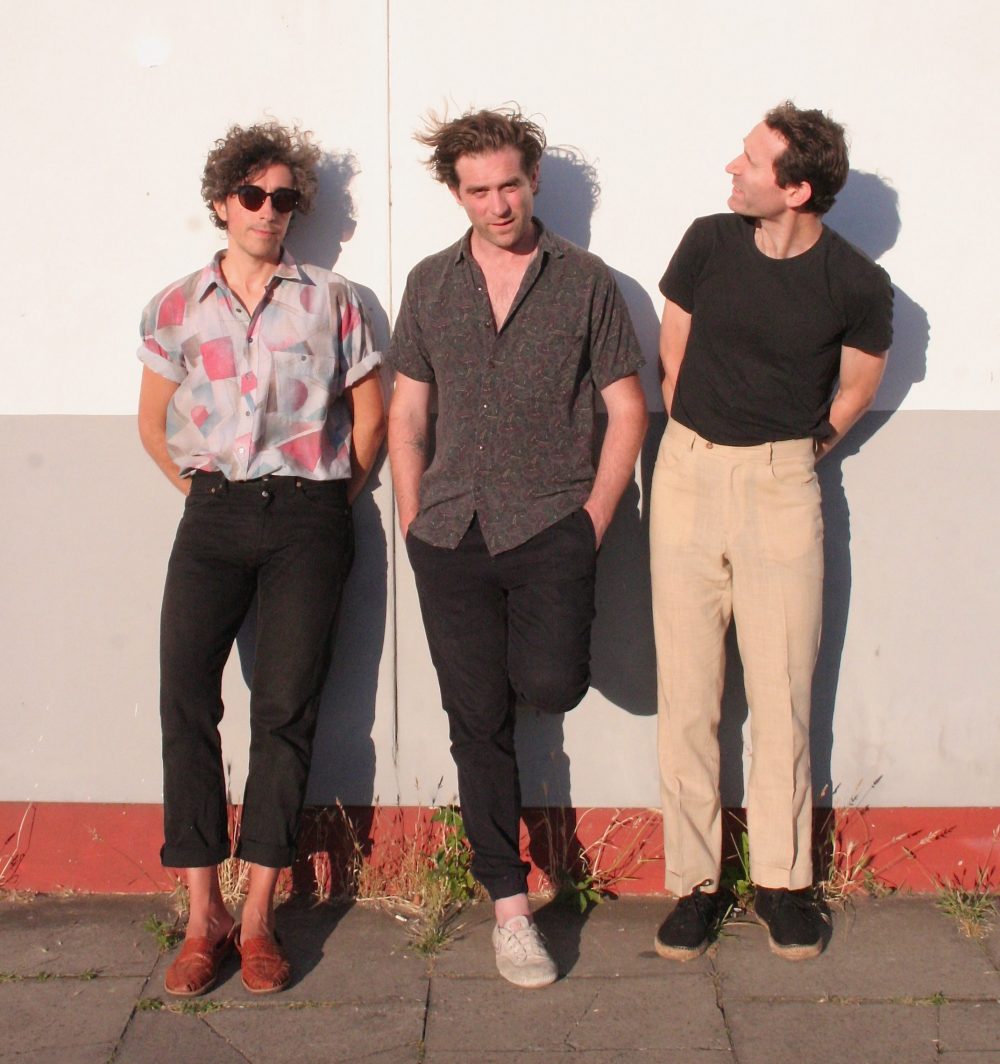 I’m Eoin, the singer of oh800 speaking individually but representing all three of us in this here interview. The other two are Gavin and Olly. I hope they will feel like I have done them justice when I speak on their behalf in the questions that you have prepared. I can feel the pressure of responsibility making me ramble.

Your debut album ‘Character Building’ is out in October, what’s it all about?

It’s about finding an outlet for all the relentless inner turmoil and constant yapping your brain does on a daily basis and trying to turn it into something positive to laugh at and thus making it a form of catharsis.

Me and Olly used to share a house and Gav lived on the street over. So we used to hang out. It sounds like a teenage band getting together except we were all in our 30s, which makes it much less romantic and possibly a bit sad. Haha.

For this album I had a bunch of riffs and one liners that I thought were good so we got together, jammed them out and managed to make an album out of them. Which was fun.

You’ve been compared to LCD Soundsystem and Talking Heads – would you say they’re fair comparisons?

Release the album, do the album launch, write some new songs, maybe tour and continue to observe the unravelling of Western power structures happening in real-time. just the usual stuff.

If you could give any advance to new bands starting out, what would it be?

I presume you mean advice? I can’t afford to give them an advance, but I would advise a new band to go out there and find someone who could give them any kind of advance. Preferably a large one.

We’re on facebook.com/oh800 Instagram and oh800.band. I wanted the website to be oh800.pizza but it got voted down. Still hurts that one.