Watch our exclusive video chat with Knoxville TN best, alt/pop band Oh No Fiasco! Their debut album is out now through Fiasco Entertainment. 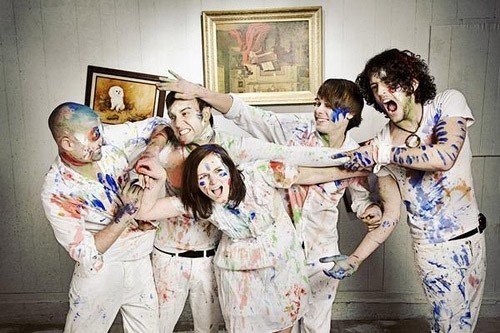 Formed by vocalist Lindsey Stamey, guitarist Seth Rowlette, bassist Thomas Boyd, and brothers Colin and Cameron Cunningham, drummer and keyboardist – Oh No Fiasco, formerly known as The Few, have created one of the biggest surprise efforts to come out of Knoxville, Tennessee. 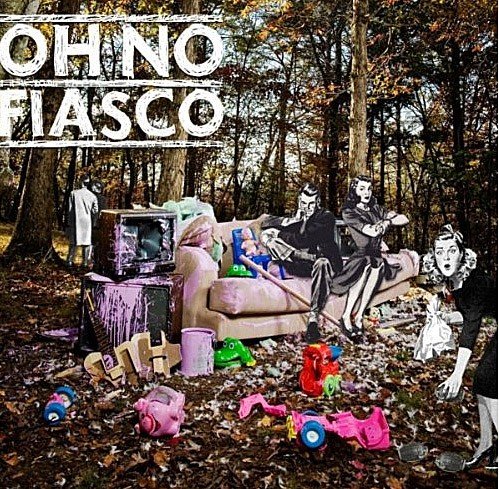 “This is the most powerful project that I’ve ever been a part of,” Stamey explains, adding that the band is an evolution of their past experiences and their desire for new ones.
ohnofiasco.com
OH NO FIASCO debut EP is now available on AMAZON