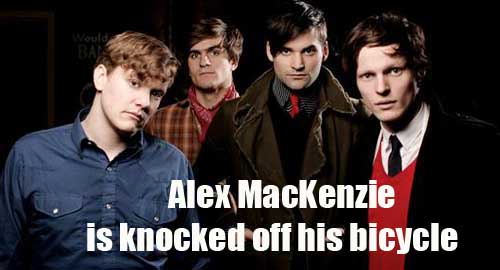 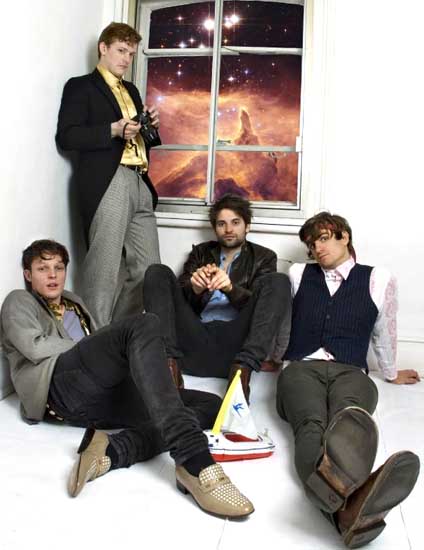 JAMES BILLETT Has Crafted Intimate And Exquisitely Raw Folk On His Debut EP, WHAT WILL THEY SAY ABOUT US