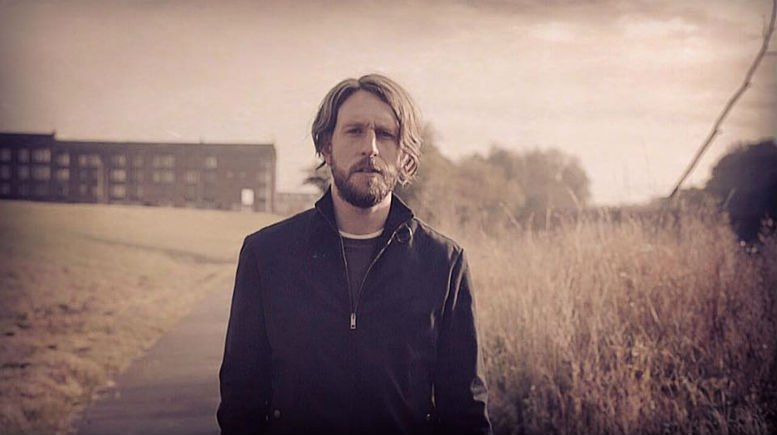 ‘Can We Talk?’ is another slice of his honestly soulful and meaningful and yet catchy, melodic, not banal indie pop production.

Tell us a bit about ‘Can We Talk?‘

I’ve given a bunch of my life, energy, time, heart to helping homeless people over the years and I guess I had a little time of reflection, asking myself why I do that, why I care about these people and homelessness as an issue. A small part of that time reflecting was that it led me to a more conscious realisation that I myself feel homeless in a kind of spiritual and relational way.

I guess everyone does to some extent. We’re all here temporarily, passing through. And I think that for me this was really exacerbated when I was a teen and my parents divorced. Suddenly there wasn’t a place to call home, especially at Christmas time and special times of the year… So yeah, the song kind of came from a place of reflection on homelessness – both my own and that of the people I work with and try to help in my day-to-day. 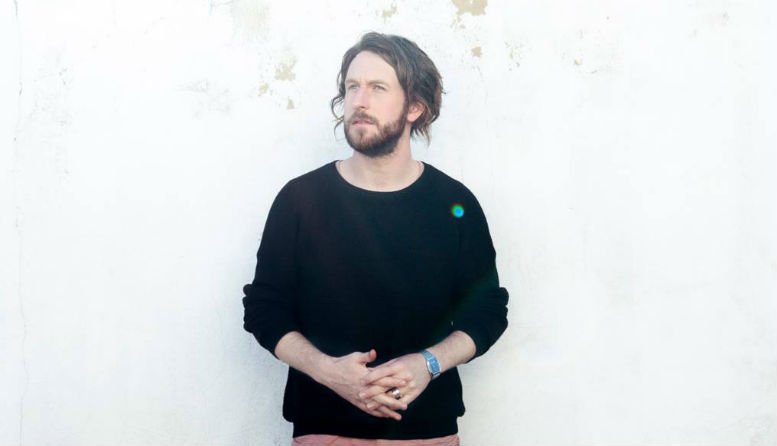 I guess this is the same as for the previous question, just things going on around me and how they were impacting my internal world. Or maybe you mean musical influences? I wouldn’t say I had any standout musical influences whilst writing this particular song.

I remember I was reading a couple of books, one of them being The Idiot, which definitely had an impact on me at the time. I also was finding a few different artists pretty moving in that little period of time. I was really enjoying some of Rembrandt and Matisse’s works.

I periodically have these little bursts of going to poetry or spoken word readings around London that I find really kind of stirring, and I remember I was doing that around the time of writing ‘Can We Talk?’, so I imagine the mini-immersion in that is found as an influence in the song too.

Last year I wrote a song about a person battling and surviving cancer and I then got asked to play that song at a charity ball – the John Hartson Foundation charity ball in Glasgow, raising money for men, women, kids & families who have been affected by cancer. 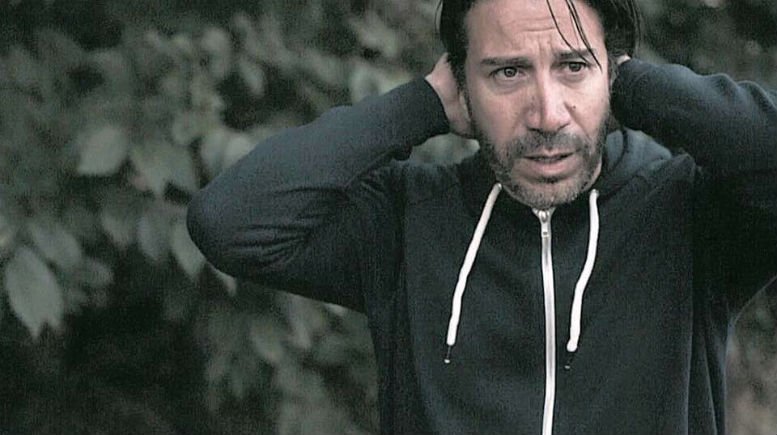 At that ball I met the Hollywood actor, Gianni Capaldi, a patron of the charity. Gianni and his wife, Amanda said they had found my music and performance really impacting. They asked me to play at their wedding, which I did. Then a few months later I wrote my plans out for the video for ‘Can We Talk?’ and Gianni starred in it and totally nailed it. He was really up for it and brought in Lisa and April into the project. They are good friends of his. Good people.

Yeah, I’ve done a good few acoustic tours. I’ve played around Europe and a bit in New York and Philly up to this point while I build a band. The band is slowly coming together now so I can see a tour coming together in the near future.

In the next few weeks I can be found playing around London in a more stripped back fashion as I fly some new material. I’m playing The Bedford in Balham on 5th May and the Attic in Hackney on 27th May before heading to Switzerland for a show there and a couple of festival slots in June.

Apart from the live gigs, I’m already deep into writing my follow-up album to ‘Myriads’, so I expect I’ll be in the studio before too long again.