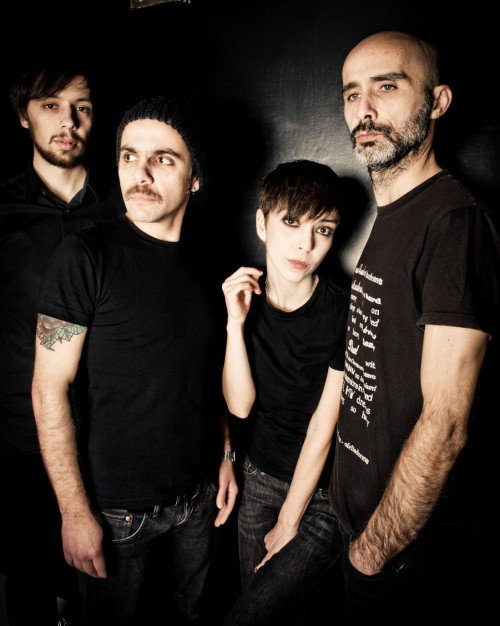 Check out Bologna based 4-piece OfeliaDorme’s excellent and quite hypnotic album ‘Bloodroot’. Their sound? Indie-folk? Spacey-fuzz post-rock? It doesn’t matter…

The Bloodroot is a plant indigenous to the Eastern US and Canada. It is known scientifically as Sanguinaria Canadensis and it has a long history of use in both Native American medicine and modern chemistry and medicine.

The fresh boiled root was used as war face paint by Native Americans.