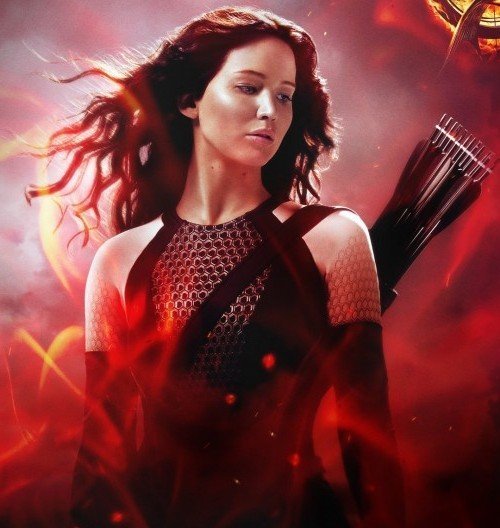 Here’s a new track preview from the amazing Hunger Games: Catching Fire Soundtrack, this time for the splendid bittersweet ‘Silhouettes’ by Of Monsters & Men.

þórhallsson told MTV News: “We had been traveling for a long time and away from our family and doing something we had never done before, so that was kind of how we related to the story, so this is all based on our experience. I think that’s stronger than digging into and dissecting the book and writing a song about one scene or something”

“It’s more about the feeling of the whole story.”

“A thousand silhouettes/ Dancing on my chest/ No matter where I sleep/ You are haunting me,” sings the band’s Nanna Bryndís Hilmarsdóttir… 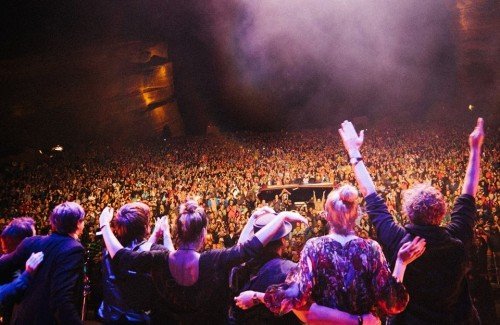 þórhallsson added: “Being away from your home and your family and your girlfriend and stuff like that [is hard], I think this song touches on that. Definitely.”

“The Hunger Games: Catching Fire” soundtrack (on Island Records) will be available in stores and through all digital retailers on November 19, 2013 just before the film opens worldwide on November 22, 2013.