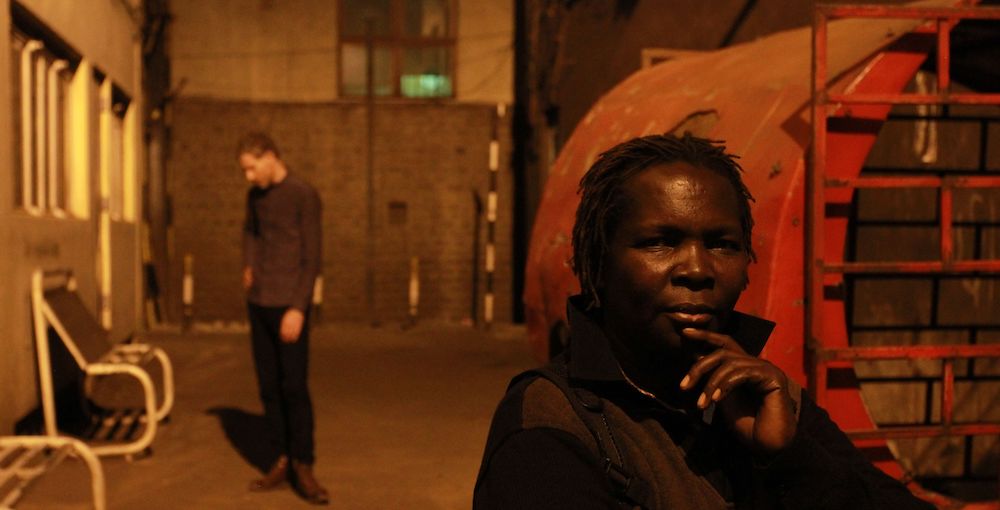 Their sound is called dodo blues. It’s a hybrid which fuses dodo, a style originating from Lake Victoria, Kenya (Olith’s home), with a minimal, percussion-driven electronic idiom with mild dub inflections. It’s very organic stuff! Not only because most of the music was played live, but also because Olith’s voice is so warm and present.

Since Auma has been out for a minute already, and there is a ton of material about it in the web, with some very thorough interviews, we decided to forfeit a regular q&a  in favour of a free-association game. We asked Sven to react to a series of binaries that we came up with to see what he comes up with. The results are not only fun, but also quite informative, too!

There is a melody in each and every rhythm.

Tape vs digital…
Both. I recorded the ODD OKODDO album by using a Mytek Converter, a Telefunken Mic Preamp and also a Rexov A77 Tape machine. But I edited all the tracks digtially in Logic.

If it was the Meakusma festival, most definitely: Festival.

I like to work alone but at the same time I try to be better when it comes to close collaborations. Still a large field of improvement…

Okodo is the name of Olith´s self crafted instrument. The instrument looks great but also quite odd because it is neither a guitar, nor a Nyatiti, nor a kora. It is an Okodo, an odd okodo. The additional ´d´refers to the Palindrom idea of “To Roccoco Rot”, one of the greatest German bands of the last 20 years.