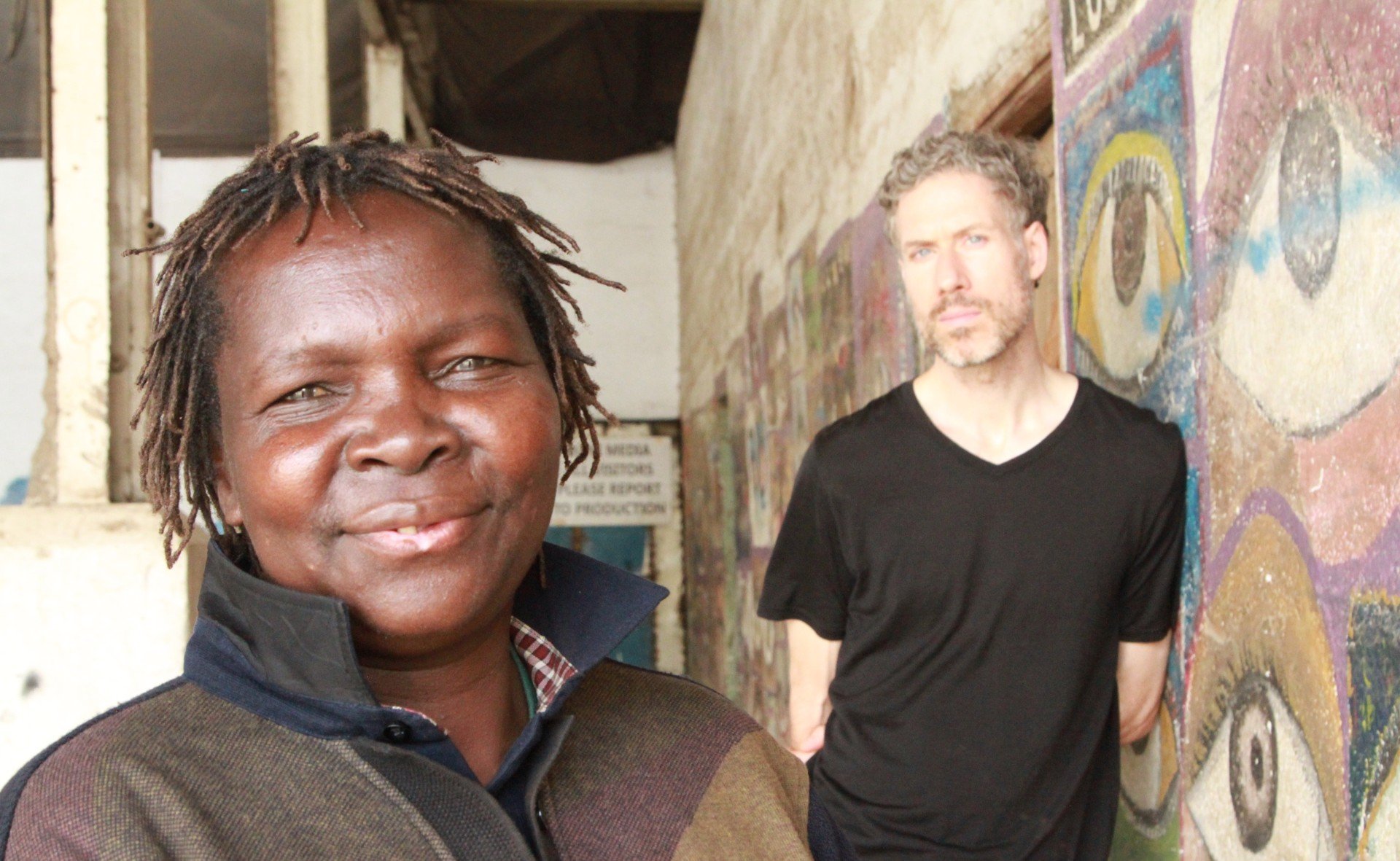 Odd Okoddo is one of those hybrid, inter-continental projects – part traditional Kenyan music (a style called dodo) and part soulful, European electronica. It was formed when Hamburg based multi-instrumentalist and producer Sven Kacirek met Kenyan singer and luthier Olith Ratego.

What ensued was a deep conversation with sound. The exchange resulted in a  7“ released by Pingipung Records, featuring the song Okitwoye and a remix from Peter Power of Sao Paulo’s Voodoohop collective. The full length record is set to drop in October.

Okitwoye is definitely a deep joint, both minimal and hypnotic. Although it’s much more organic in terms of the choice of instrumentation, it’s the type of tune that definitely has something of that Rhythm & Sound DNA. The arrangements are sparse, spacious and the whole thing is basted in delicious, noisy textures. Although it’s stripped down to the bare minimum, it moves like a polyrhythmic clockwork of sorts – with all the elements nicely locked into a steady, warm low-end pulse.

The Peter Power remix doesn’t stray too much from the original, but it adds a touch of lightness to the formula and a bit of a psychedelic twist. I can definitely imagine both of these tracks playing out at some late-summer, outdoor function. The only thing is, there better be a tight sound system to really do them justice.