Oasis have revealed the tracklisting to their seventh studio album â€˜Dig Out Your Soulâ€™, set for release on 6th October on their own Big Brother label worldwide as previously announced.
â€˜Dig Out Your Soulâ€™ sees Dave Sardy return to the producerâ€™s chair following his work on their 2005 album, â€˜Donâ€™t Believe The Truthâ€™. 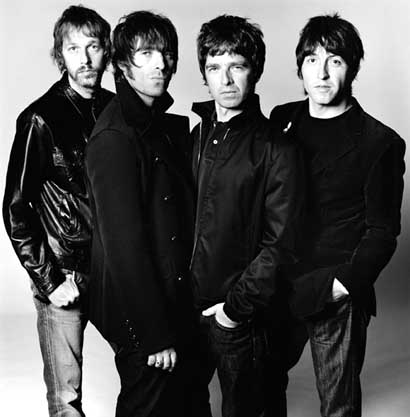 Recorded at Abbey Road and mixed in Los Angeles, all four members once again contribute tracks, but the recording marks a new approach for the band as described by the bandâ€™s principal songwriter, Noel:
â€œI wanted to write music that had a groove; not songs that followed that traditional pattern of verse, chorus and middle eight. I wanted a sound that was more hypnotic; more driving. Songs that would draw you in, in a different way. Songs that you would maybe have to connect to – to feel.â€ 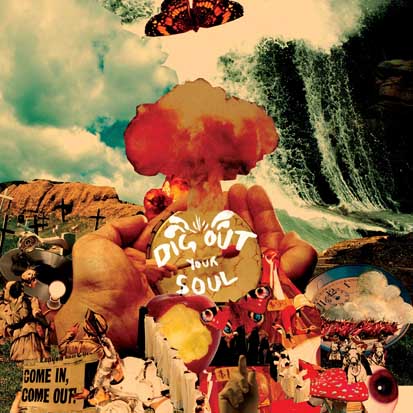 The lead single is still unmistakably Oasis, a Noel penned song with Liamâ€™s immediately familiar voice to the fore underlining their distinctive brand of finger in the socket rock â€™nâ€™ roll. â€˜The Shock Of The Lightningâ€™ may well represent the most recognisable Oasis song on the album but, again, the new approach on â€˜Dig Out Your Soulâ€™ was present on this lead track as Noel explains:

â€˜Dig Out Your Soulâ€™ tracklisting:

In addition the band have revealed on their website oasisinet.com the album sleeve for â€˜Dig Out Your Soulâ€™, an original piece of artwork by London-based designer, Julian House, inspired by the music.