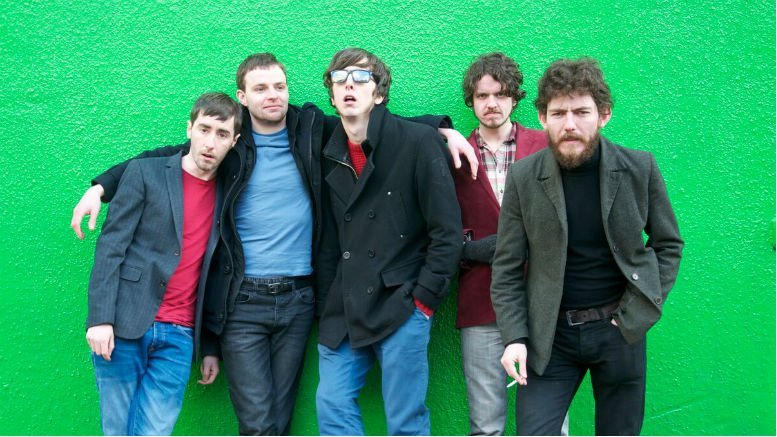 
Can you tell us 5 things we should really know about your brand new ‘Lizard’ EP.

– It was recorded very quickly, over the course of 4 days, at our own studio
– On it, we managed to squeeze a song out of 2 lines and 3 chords. Yes bey, handy!
– The title of the track ‘Bogue’, is a colloquial term used to describe undesirables in Waterford City where we come from.
– You can buy it on vinyl at our gigs
– It’s priced very competitively!

What’s the best and worst thing about being in a band like yours?

The phenomenon of the ‘Communal Brain’ is both the best and worst thing:

When we decide to jam and everybody is on form, the ‘communal brain’ takes over and we can, without too much discussion, come up with things that no one individually would be capable of on their own – everybody naturally compliments the whole sound. This is good.

If and when we spend too much time together (when we’re touring for example), the communal brain takes over and we tend to lose all sense of individual autonomy. Movement becomes difficult, as we must move in a swarm at all times. All attempts at conversation with individuals outside the ‘brain’ end with extreme confusion on both sides. Most upsetting however is that the ‘communal brain’ also results in synchronised usage of the lavatory. This is bad.

I know is a boring question, but…How do you sell ‘Lizard’ to someone unfamiliar with O Emperor’s sound?

Our sound tends to shift around with each new project as we can become bored very easily. So each record we’ve worked on has it’s own sound really. With ‘Lizard’ we wanted to explore more immediate and bombastic songs, without leaving too much time for circumspection and over-thinking. 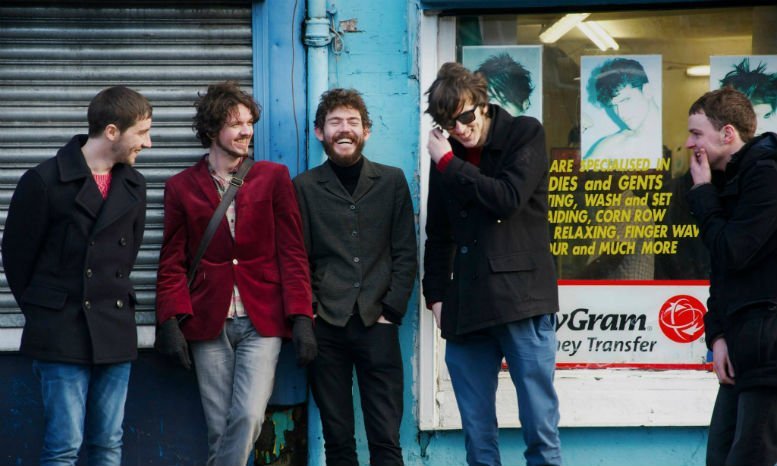 Usually one person would bring an idea to the band. After that the band works on an arrangement and maybe outlines the sounds that might work for translating the tune into a recording. Lately we have been moving away from that method and just writing from scratch with spontaneous jamming which has been a lot of fun.

The ‘industry’ part is kinda lame. The music part is excellent craic.

Your tour dates in November and December…Tell us what will they be like and why we should be there.

For those who enjoy the E.P we’ll be playing it in full along with some older stuff. We’ll also be playing some new material that we’re working on live for the first time. It will be good.

We’re in the studio at the moment working on our third full length record. We have already recorded several hours worth of live improvised jams and are now beginning the process of editing and overdubbing these pieces with a view to releasing something early next year…