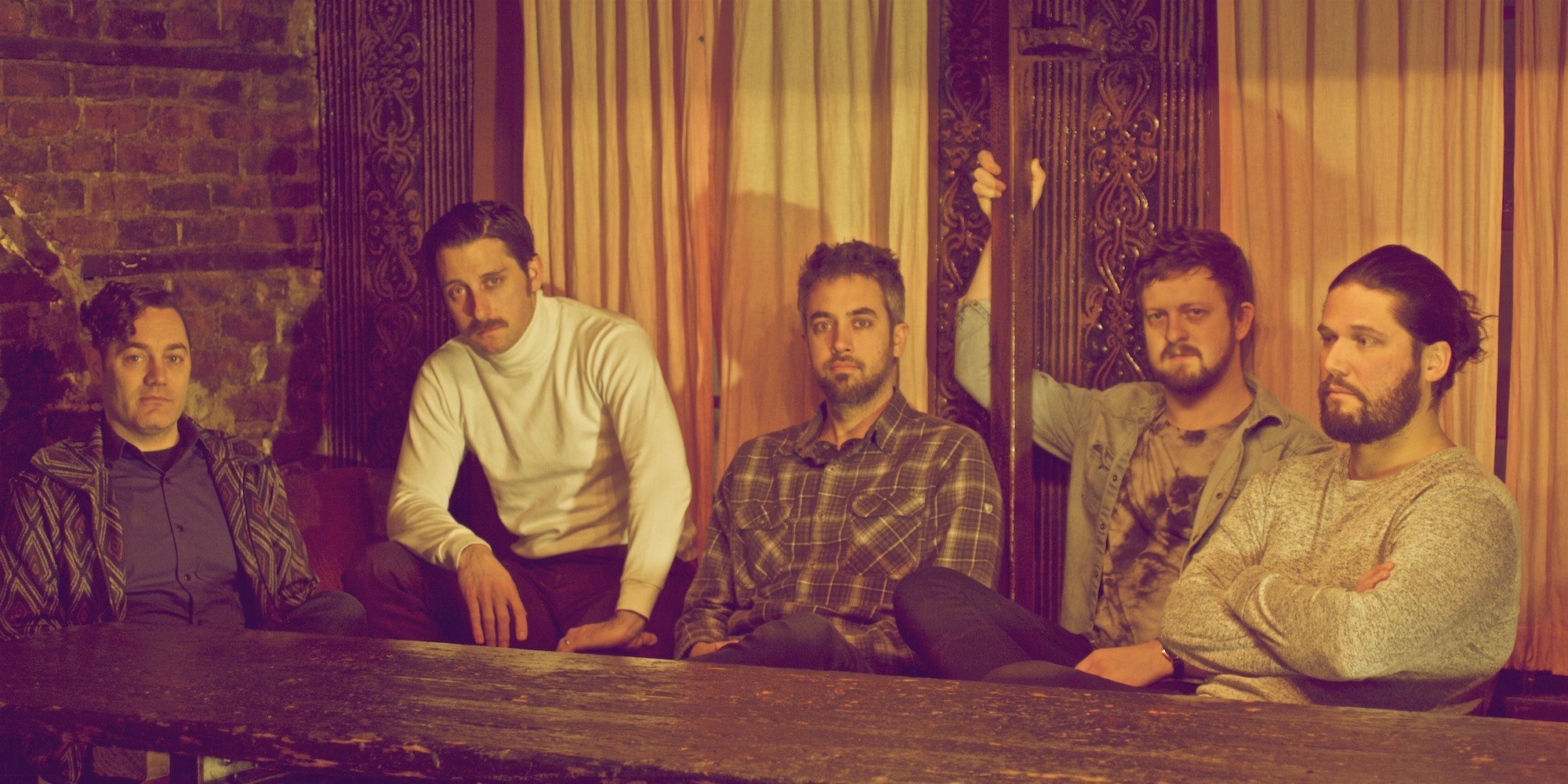 NYC band Imaginary People present their their new single “1999 – Just Vote.” , to encourage fans to get out and vote. The song is their rather superb cover of Prince’s “1999” and the accompanying video stars Leila Rita as the reluctant and uninspired voter.

“Using an old unused cover of 1999 recorded years and years ago, I thought this song might be appropriate for the moment for election day in the current climate of shit show theatre that we live in. I cast a family member’s niece Leila Rita who seems born for showbiz. This is what was traded on the day of the shoot after she and her parents approved.
This is verbatim by the way on the day…”

“Leila we’re gonna do a video to help get out the vote for the election, what do you wanna do? dance, smile?”

She Replied “I don’t know… how I”m gonna play it?”[she’s 4 years old and not an actor…] before I could get a word in She said “I”m gonna be serious.”

I thought great, she’ll be the reluctant uninspired voter who is disenchanted about voting….

She then hopped in the chair with the Vote sign and we’re off..

We ended up with just one take which myself and my wife [The DP] had a tough time keeping a straight face for.

We didn’t count on Leila’s spot on commitment to character and her unwavering sober glare.

After one take, she said “I got it, I’m done with show business,” and walked off…..

In the coming weeks, the band will release additional singles from their forthcoming album Alibi due to be released in 2021. Fans can stream two pre-release singles now, Hometown and Crazy Eight.

Band’s frontman Dylan Von Wagner, explains… “Imaginary People are just in our own little world…I don’t think we really participate, we live in New York and it was made here, but we just keep to ourselves. I don’t know where this stuff comes from or why I feel this way and write this shit. I feel like it’s a weird addiction that I can’t shake, and I don’t think any psychoanalysis is going to shed light on it.”