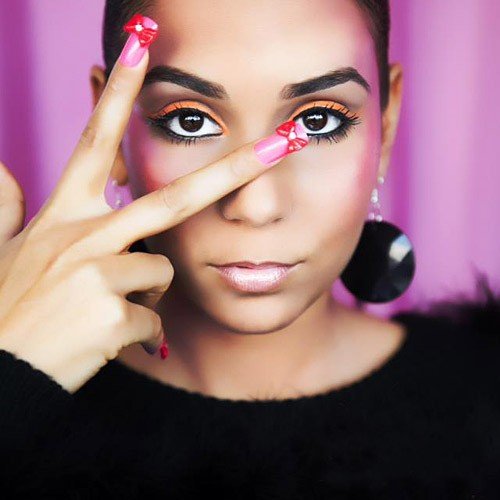 Stunning North London’s artist Ny, will release her much-anticipated debut album ‘Who Is She?’, on October 15 (via her own Dream Juice label, under exclusive license to Cooking Vinyl). Check out the video for her infectious new single ‘Trophy Boy’, released on October 8.
Ny’s debut album, ‘Who Is She?’, is a statement on the highs and lows that have seen this prodigiously talented 24 year-old go from organising raves at the age of 15 to making mix-tapes that she sold around the West End for a fiver;

And from teaching under-privileged kids how to sing to guesting on a Top 5 hit with Ironik, and playing arenas with the likes of Plan B and good friend Tulisa Contostavlos. 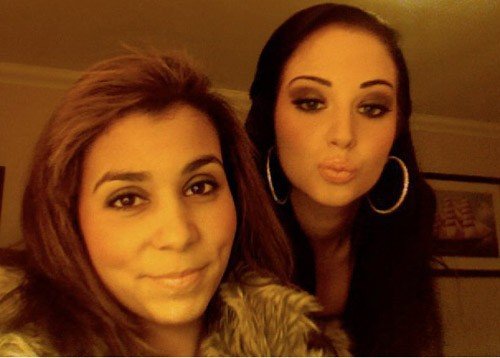 ‘Who Is She?’ is the result of an extensive period of graft from Ny, who was taught at home until she was 10 and moved out of her mum’s house aged 17 with her then-boyfriend Wiley. 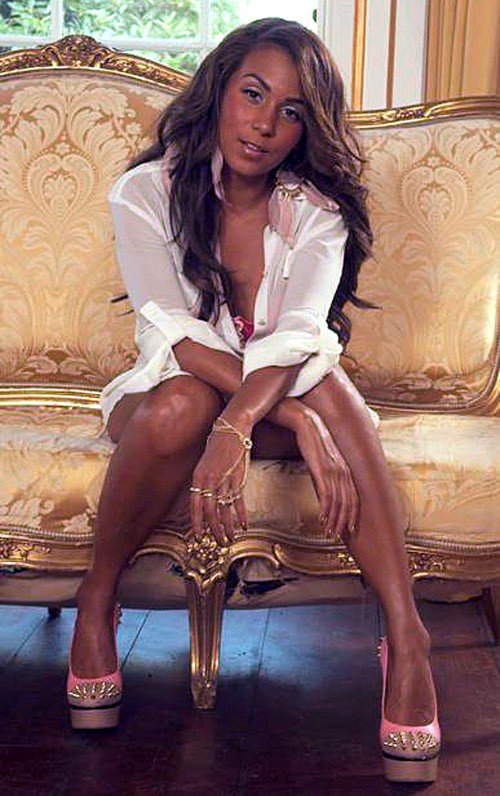 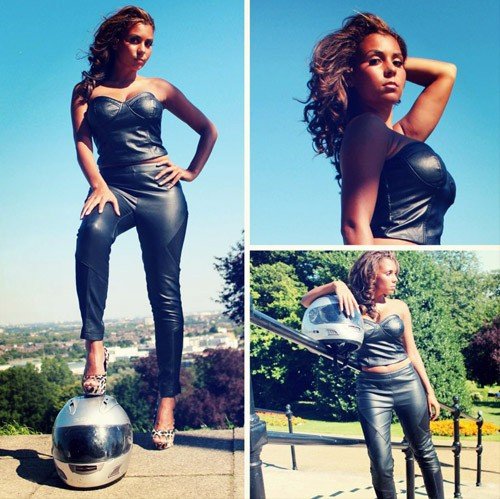 As opening track ‘Music’ puts it: “I think that if you cut me open, looked into my bones / you would see that’s where the melodies flow.”
Ny
Debut Album – ‘Who Is She?’ – out October 15
New Single – ‘Trophy Boy’ – released October 8
nyofficial.co.uk
twitter.com/nyofficial
facebook.com/nyofficial