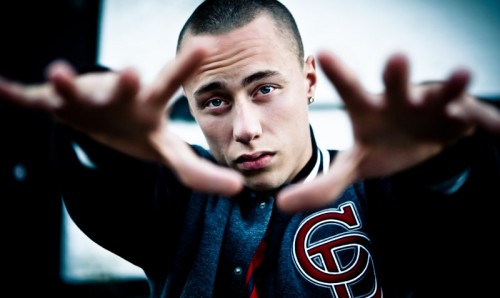 23 year old hip hop / grime MC NxtGen, is back with a brand new single ‘Someone People Like’, along with his official debut long player ‘F**k It’.

Having first picked up a pen at age 11, Loughborough based NxtGen first made his name on the underground Drum n Bass scene, performing as resident MC at a host of events in Leiceser, Liverpool and across the Midlands.

The Channel 4 star, picked up incredible national support and critical acclaim with his pop culture virals:
NxtGen’s first official releases of 2012 are now set to establish the multi-faceted writer / rapper as a leading face in the UK urban music scene.
CLICK HERE TO DOWNLOAD THE ‘F*CK IT’ MIXTAPE
facebook.com/McNxtgen