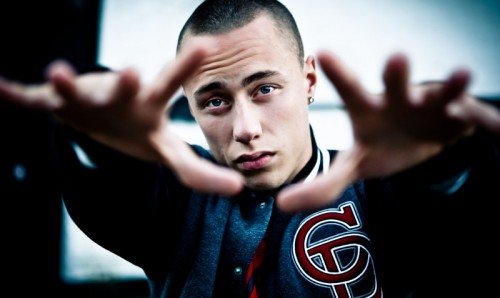 UK rapper NxtGen is a young man with very big ambition. The 23 year old has already made a name for himself on the hip hop/grime scene and his web virals have been worldwide hits. FAME met the talented writer/rapper about hsi new single ‘Someone People Like’ and mix tape ‘F**k It’.

So Nxtgen can you give us a flavour of how you broke into the music business?

I have been writing music and rapping since I was about 12 years old, but it was last year when the Andrew Lansley rap blew up and got me more well known for what I do.
What made you choose hip hop/grime over other genres?

I chose hip hop / grime over other genres as it is a sound where I can express my thoughts and feelings, and people can hear these clearly.

Your NHS related ‘Andrew Lansely Rap’ made huge waves and saw you receive huge media coverage, what inpired the track and did you anticipate the repsonse it would get?

I chose to do this song as at the time I was hearing my girlfriends concerns about getting a job due to the privitisation of the NHS and job cuts, and just decided to put these thoughts into a song.

I never expected the response I got, it was really surprising. 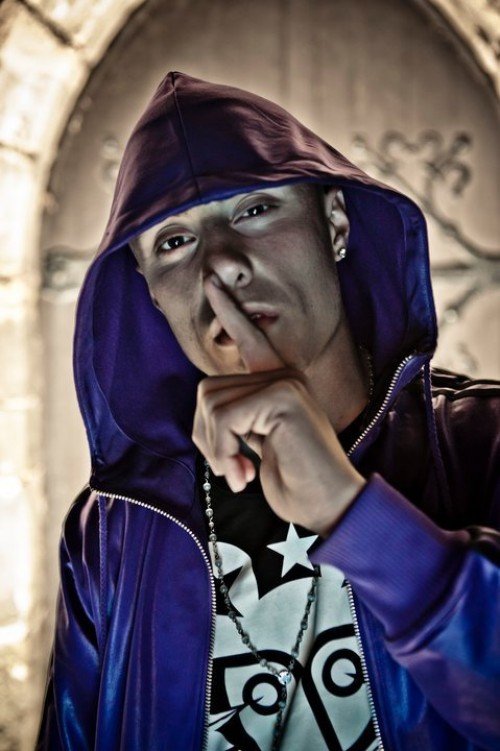 What inspires your current work?

My everyday experiences and life in general, I’m just trying to be original.

Has fame caught you by surprise, what’s changed about your life?

Nothing has really changed in my life, I still work as a bin man in the day whilst working hard to try and still be successful in my music.

What can we expect form your mixtape F**K It?

All of the tracks on the mixtape are ones I have done in the past put together, based on who I am.
CLICK HERE TO DOWNLOAD THE ‘F*CK IT’ MIXTAPE

Have you any festival/appearances lined up for the rest of 2012?

I have made it into the top 10 of the BBC 1xtra Lyrical Master competition, so I’ll be appearing on that shortly!

Your ‘Royal Wedding Rap’ was backed by Channel 4 and was broadcast during the Royal Wedding, how did that deal come about?

After the Andrew Lansley rap, Channel 4 just got in contact with me and asked if this would be something I would be interested in doing.

What advise would you give to a young rapper/mc starting out today?

Hard work pays off, just keep it real and be true to yourself.
facebook.com/McNxtgen
©FAMEMAGAZINE.co.uk