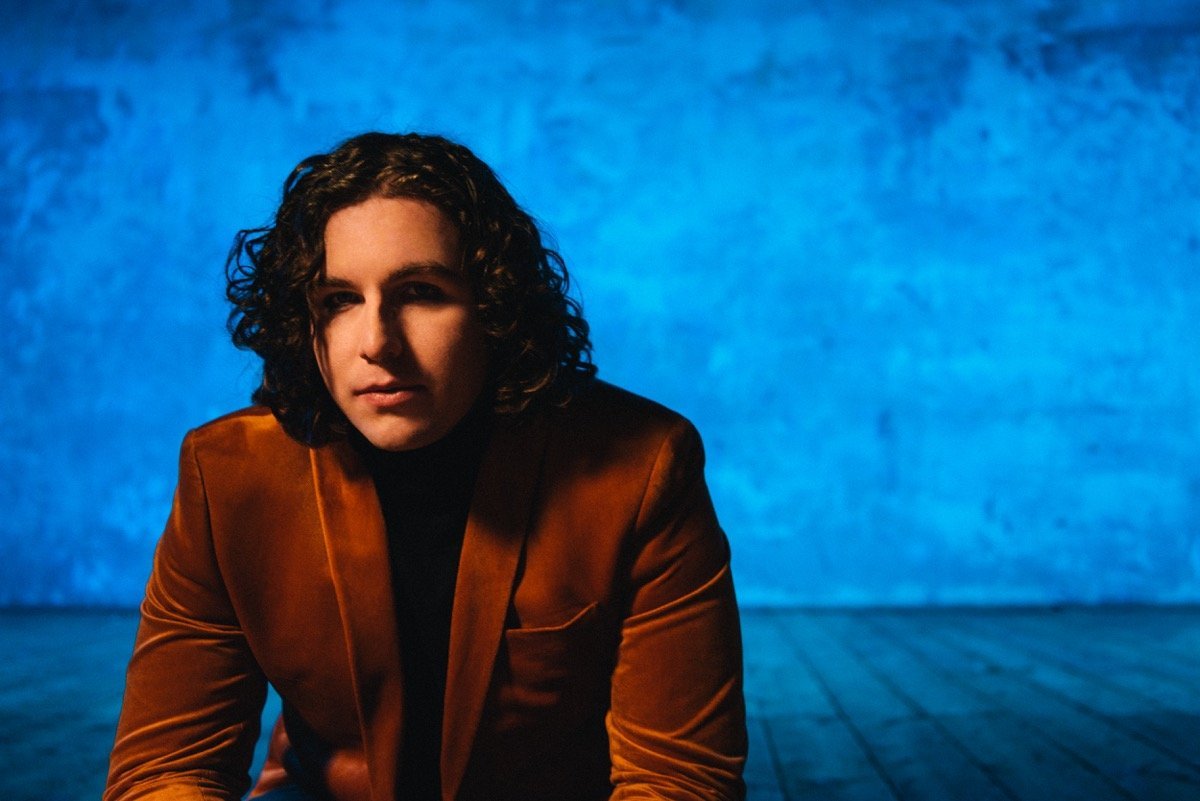 NOW EX is quickly making waves throughout the pop world with his deep and dramatic music. The singer-songwriter from the UK has released a powerful new single titled Somewhere Else which is a truly honest offering that explores the duality of relationships.

Having teamed up with notable producer My Riot (Halsey, London Grammar) to entwin a cinematic soundscape that centers around dislocation, distraction, and the realization that you can’t be with someone else until you love yourself.

When talking about the new single NOW EX mentions: “It tries to evoke the duality of relationships, going back and forth on what’s best for you, for them, for you both, until no one is sure what the right direction is anymore. We all need support, and there’s a fine line between the support you can give yourself and that which others need to provide. The song tries to explore where that line lies, in the hope of finding reassurance in the realization that it’s okay to be alone, and it’s okay to admit you can’t be what someone else needs.”

The single is a beautiful insight into the multi-dimensional pop project which showcases an alluring vision of what we can expect from an exciting new artist.