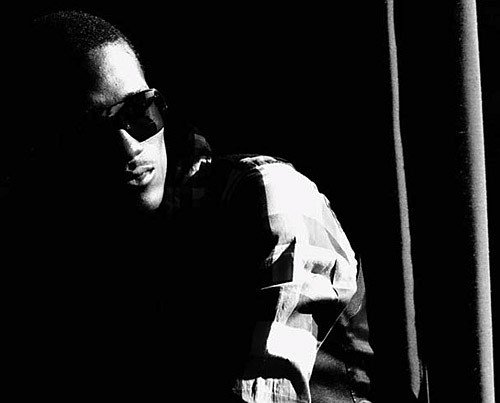 2012 see’s NOVO launch his second single ‘Stuntin’ featuring Scorcher and Starboy Nathan. Novo’s unique style and delivery has already set the bar high in 2011 and he is set to continue with that trend.
So how did it all begin? When did you first get into performing?

NOVO: I always had love and passion for music, but it all began in 2009, when I released my first mixtape called The Janitor.

Who would you say your main influences are?

When did you first start getting in to music? What’s your earliest musical memory?

I must have being 13. I produced and wrote 24 songs using fruity loops and acid pro, which I gave to family and friends. 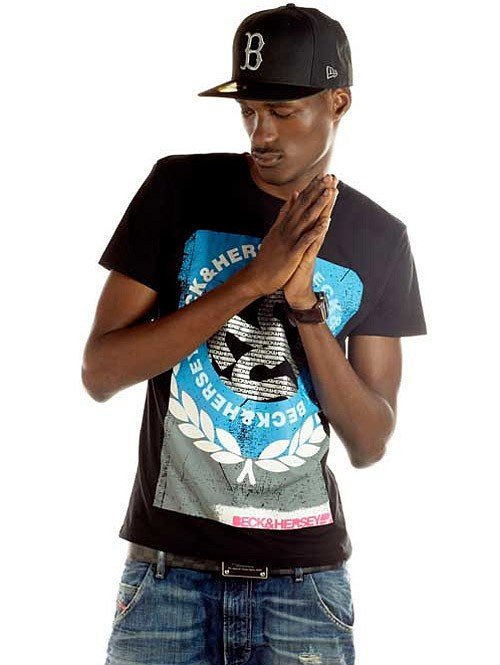 Can you tell us about some of the ideas behind your tracks?

My first single Lil star was about this girl I really liked and I couldn’t tell her. So I decided to make d song expressing my emotions as if I was taking to her.

In ma opinion that was my way of letting go of her since I felt I couldn’t hit d jackpot. lol

My second single Stuntin is kind of self explanatory. In this business, you get to enjoy a lot of glam and attention. So we made the song to tell the story of our escapades and adventures.

Its all about money, partying, night time, beautiful women and getting drunk basically!
Where can we catch you performing in 2012?

A lot of places, dates to be announced. As at now, I will be performing at the IF BAR on the 30th of March, its going to be an eventful night!

Who is your favourite performer and who would you like to collaborate with?

I really like Elvis Presley and Johnny Cash. I would like to work with Kanye west, Pharell Williams, Wretch 32, Rihanna, Dappy, Tinie and any artist out there who is all about making that good heart felt music.

Any advice for up and coming artists?

Work hard, be open to learn, put ur heart in it and always believe, because when you believe u will achieve.

Tell us something random about yourself?

I write songs in my sleep

So have you got goals and ambitions outside of music?

Yes I would like to go into acting, script writing, directing, modelling maybe.

What have you been listening to recently?