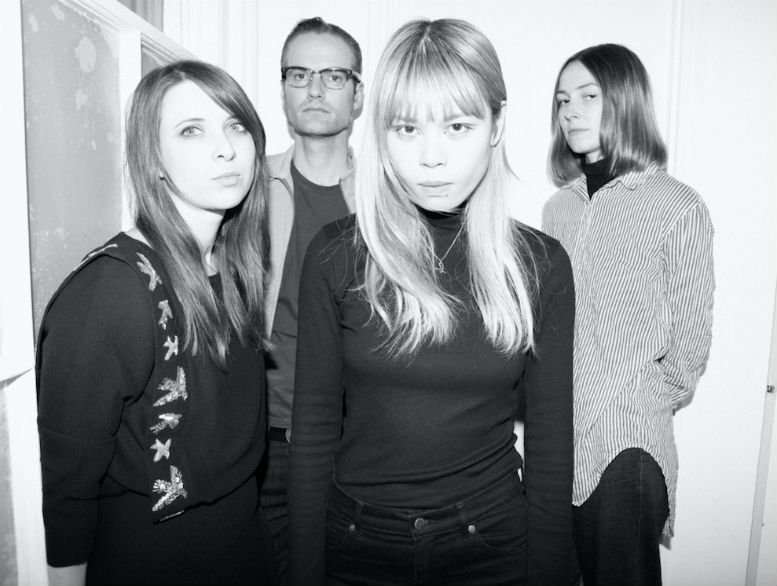 The new track, which focuses on “freedom of thought and those who seek to restrict it”, it’s the first number from their sophomore album ‘Change of State’ – out February 17th, 2017, on Sinderlyn – the ideal follow up to their lush debut LP ‘Land’.

On recording ‘Change of State’ in the Victorian bedroom studio of James Hoare (Ultimate Painting, Veronica Falls) on an old 1960’s 8-track, they state: “The best songs we wrote were written towards the end of the sessions, when we had too little time to think too much about them”.

The stunning album’s cover, a linocut made by singer and lead guitarist Sophy Hollington, was inspired by Paul Nash’s war paintings.