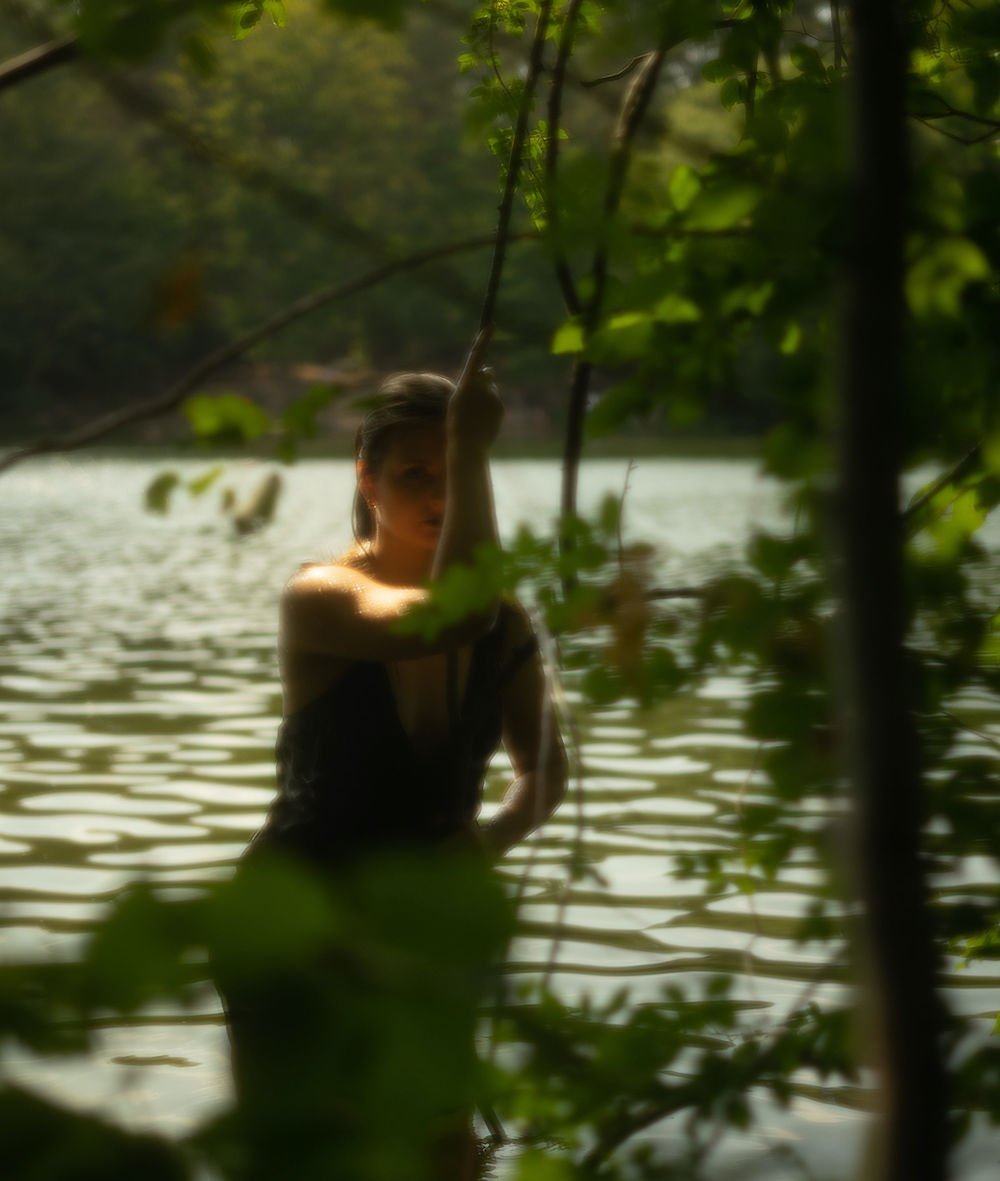 The Berlin based singer/songwriter Nova Hall has recently dropped her most socially conscious single to date, entitled Collateral. Taking inspiration from this Aldous Huxley quote, which best summarises the philosophy behind the track:

“The end cannot justify the means, for the simple and obvious reason that the means employed determine the nature of the ends produced.”

Sonically, the track is backed by a break beat which ebbs and flows throughout, something which is refreshing different for alternative pop. There’s apocalyptic motifs throughout which are paired nicely with distorted effects on the vocals, bass and instrumentation. The track rounds off a trilogy of singles, following her two previous singles We Are Here and In Memory Of The Unknown – which are two tracks certainly on our radar now.

Lyrically, with Collateral Nova Hall expresses feelings that many of us are feeling now as she tries to make sense of the world by tackling issues around the negative effects of modern society on our earth, leaving the listener asking – “Does the end really justify the means?”

At first listen it may seem like a standard love song, but the message delves much deeper. The lyrics are not about love towards an individual, but rather about feeling solidarity towards all of humanity. This is ultimately a message of hope set to dystopian-like instrumentation. This juxtaposition mixed with some brilliant musicianship makes for a super engaging listen.

Explaining the message further, Nova Hall says: “It seems that it’s always when we are faced with binary choices and ultimatums that we end up making terrible decisions. We forget that there is always a third option. Something that people in power want us to forget about to stay in power. If we really want to create a better world we need to start acting like it, now.”